Photos of the Week - Submission

I took a photography class back in late 2006 that later led to the creation of the Arboretum Photographers Society (a story I've told previously).

As a thank you from the Arboretum to our photo club, we've been invited to participate in a annual juried show and sale that runs January to March or April.  This year, the theme is Close-up and Macro.  The only rule worth mentioning is that all photos that are submitted for the show must have been taken at the Arboretum.  Here are the ones I'm submitting this year. 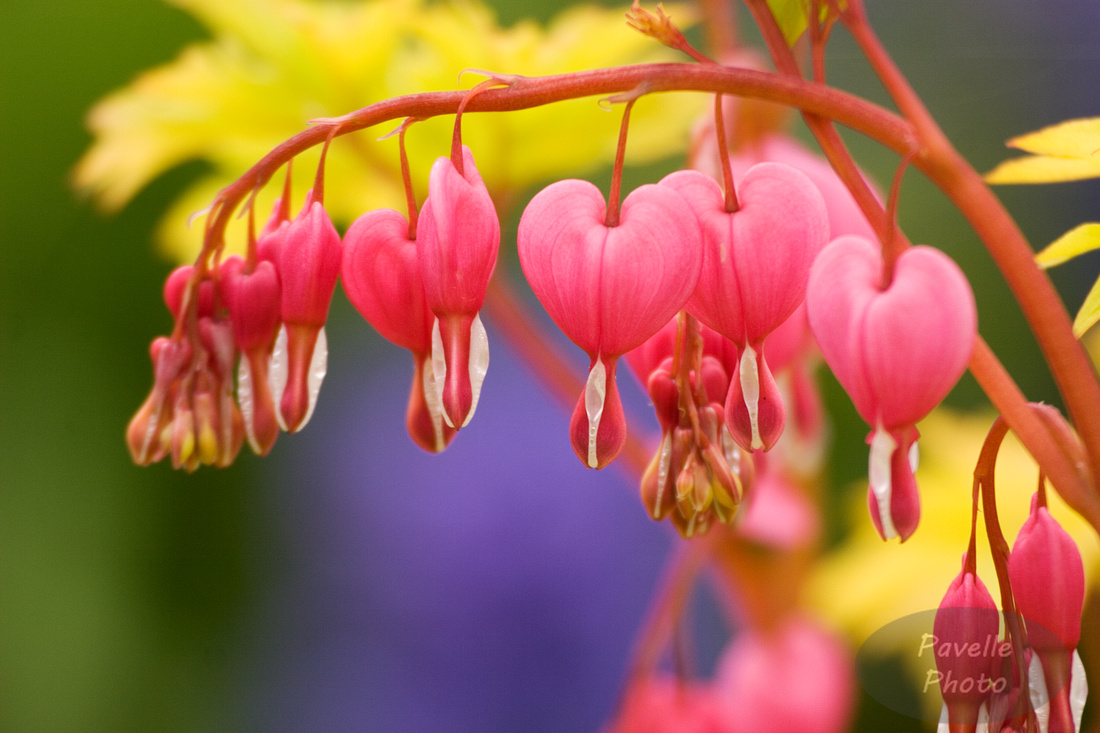 Eastern Tailed-BlueI was wandering through the prairie at the arboretum one day duirng the summer when I saw these tiny little butterflies (smaller than my thumbnail). I tried to shoot them with my 100-400 lens, but it was too small, so I added a 2x teleconverter to capture this image. 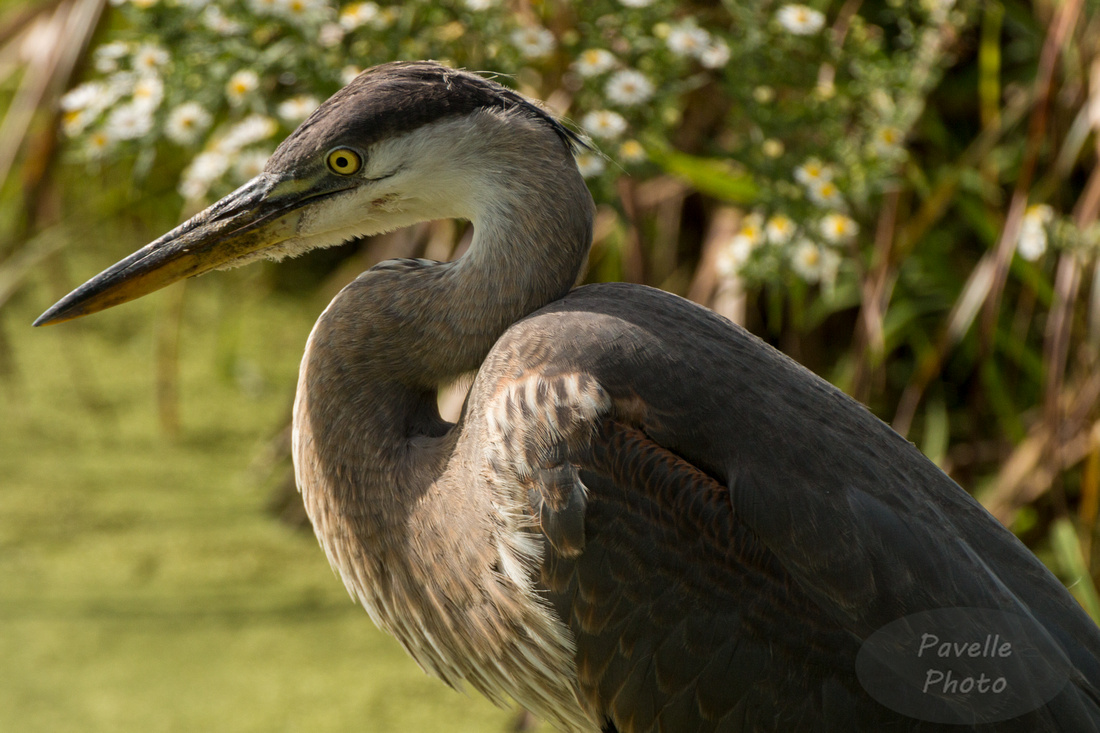 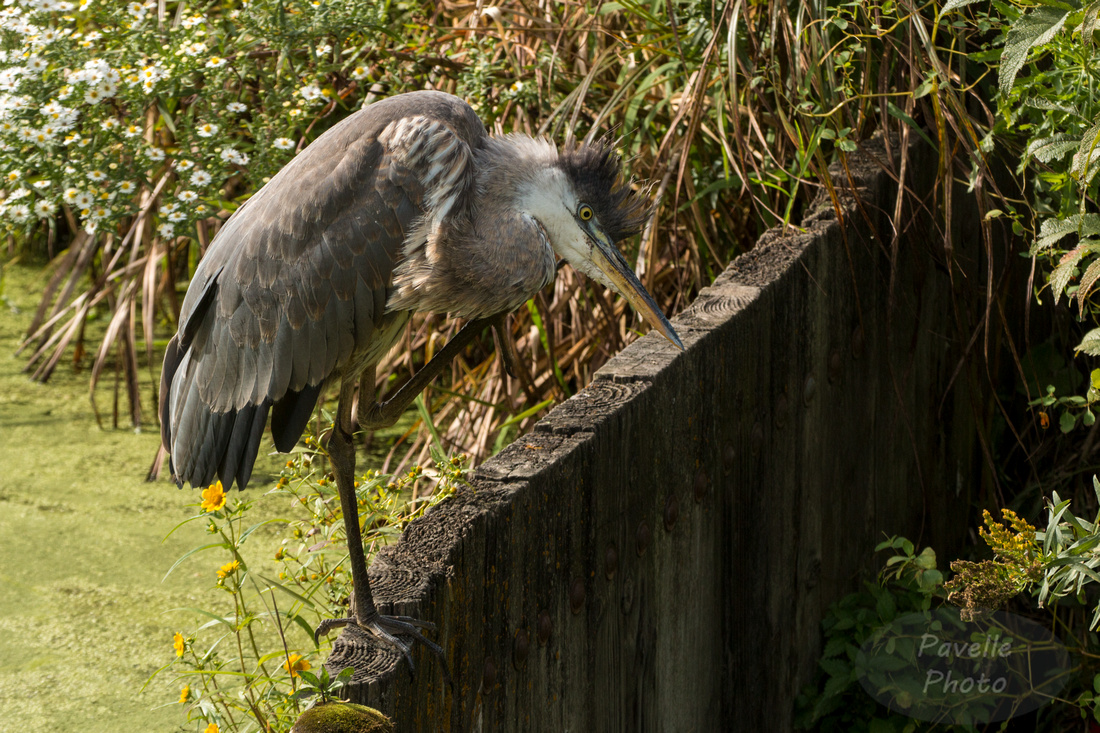 I understand the last one isn't really a close-up, even though it was taken from almost the same exact place as the previous one (the difference being in the amount of zoom used).  So, I cropped the one I'm submitting to 10x8, which gets rid of almost all the foliage on both sides of the picture and makes the heron much more prominent.

Now, it is wait and see which ones the judge likes.  Wish me luck.