Photo of the Week - Bucket Shots

I have some friends who have created (at least mentally) bucket lists.  You know, those lists of places you want to visit, things you want to do, activites you'd like to try.

I'm not a big fan of lists.  To me, they are reminders of things you've failed to do or things that others think you must.  But, a couple of days ago that I do have a mental bucket list...of photos I'd like to get at some time.

Note:  I am not talking about vacations/destinations; just ones that I can get within easy driving distance. 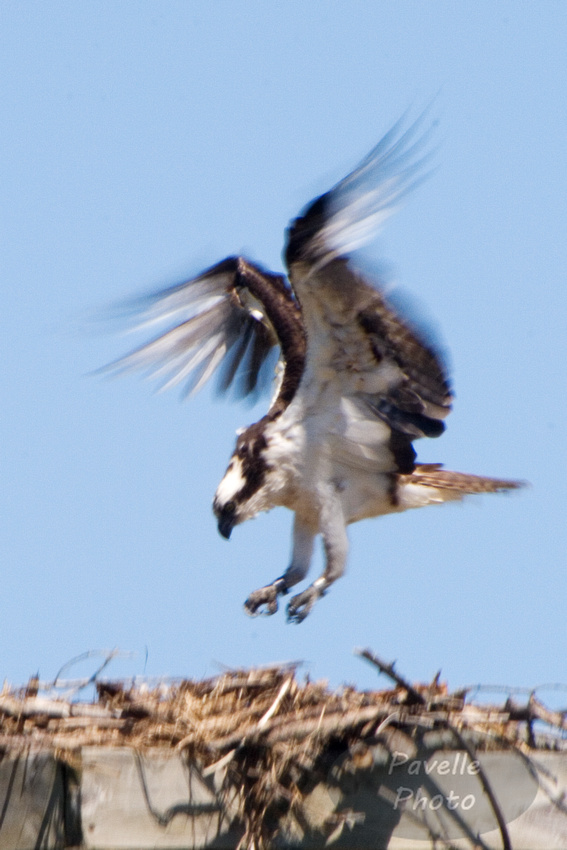 I love raptors (that's owls, eagles, falcons, hawks, etc. for those unfamiliar with the term).  At this point I've gotten a lot of closeups of several captive ones.  I've managed to get some wild shots as well.  What I REALLY want, though, are some action shots; flying, taking off, landing.  I've gotten one or two at a raptor release, but the above shot of an osprey is the closest I've come in a totally wild situation.  If it was sharp, it would be exactly what I'm after.  Maybe next time. 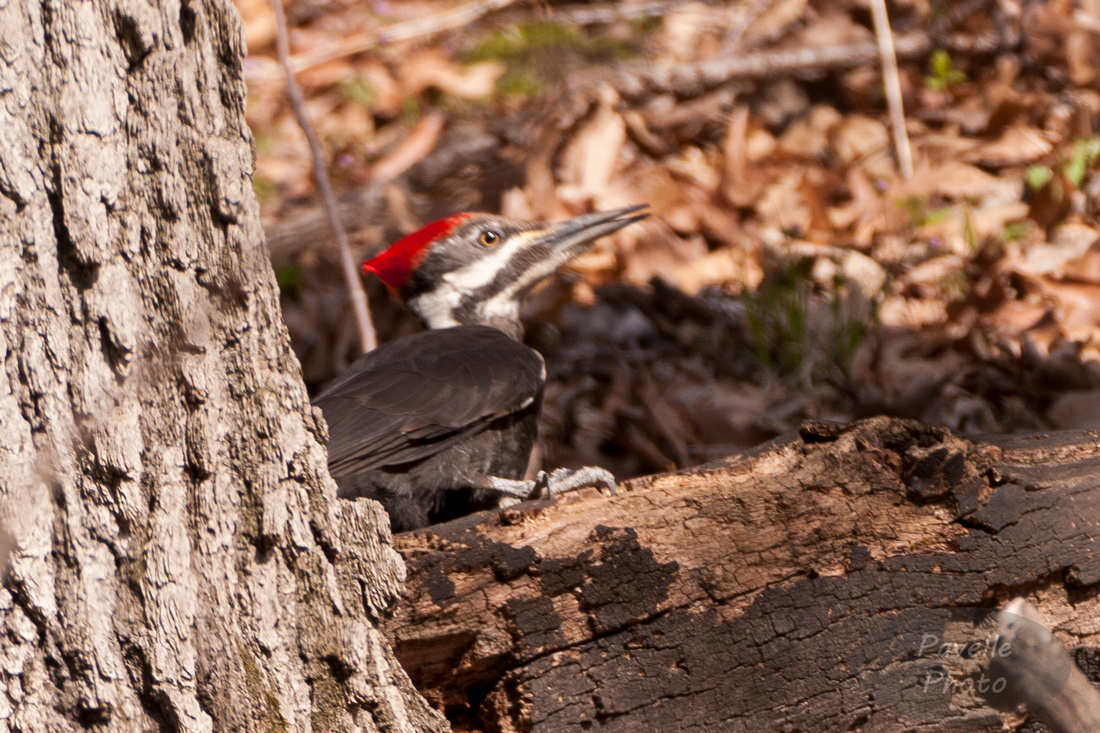 There are lots of other birds I'd like to get shots of.  Barn owls (which I may be able to get at the Raptor Center) are up there.  But, at the top of the list, is the pileated woodpecker.  I've seen these, I think, three times.  The first time I didn't have a camera with me and it was sitting pretty on a tree stump.  The second was a dead one stuck in a crack in a tree.  The third (seen above) was one where I couldn't get close enough for a good shot or an interesting pose.  I got three photos total, two on the ground and blurry, and this one.  Every now and then I can hear them off in the woods, teasing me, laughing at me.  Someday it'll be my turn to laugh and do a happy dance.

I'm not just interested in birds.  There are lots of animals and scenes I've not captured yet.  I'd like a deer with a nice set of antlers, wolves, bears, moose or almost any other wildlife.  I've never been to Split Rock Lighthouse or Gooseberry Falls.  I've not had a chance to shoot the Northern Lights or the Milky Way or star trails.  I'm still missing a Showy Lady Slipper image that rocks.  Most of those would take a drive up north and away from the city lights, but are doable. 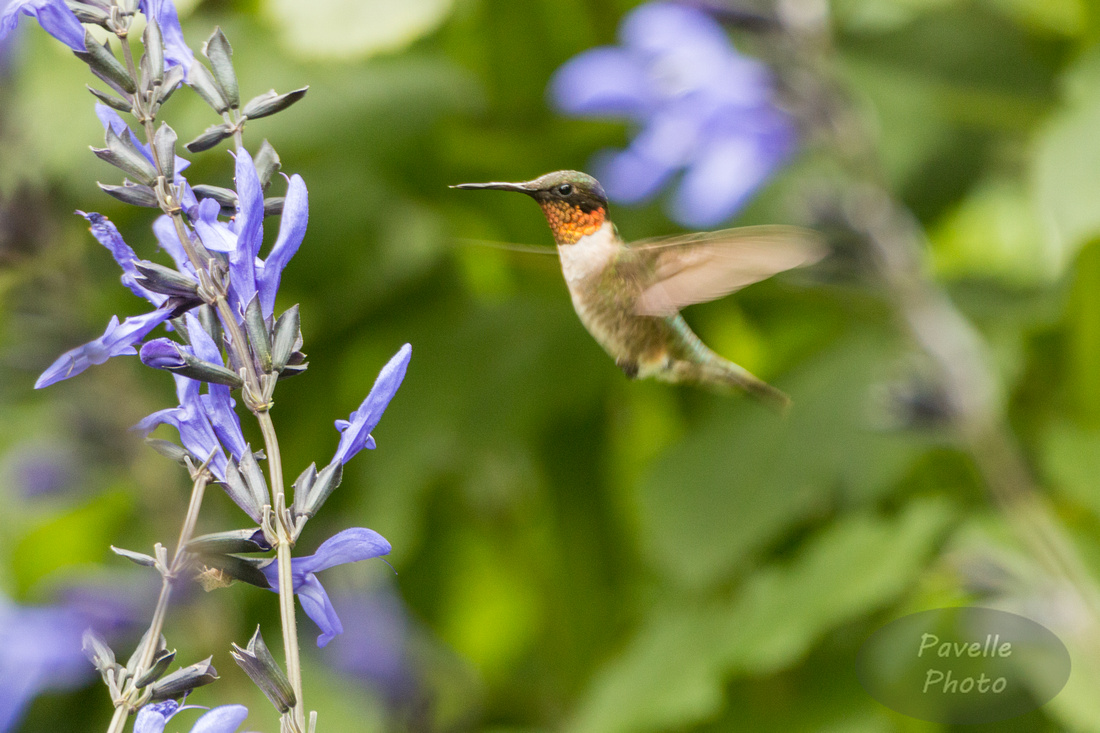 Ruby-Throated HummingbirdThis one is male. Females don't have a ruby throat.

That's not to say I haven't check off a lot of images yet.  I got the ruby-throated hummingbird last year.  It took 5 years or so to find a Jack-In-The-Pulpit.  I've gotten nice sharp shots of wild bald eagles and several types of owls.  And lots more of things that I never thought about, but make me happy.  I'll end this with one of those. 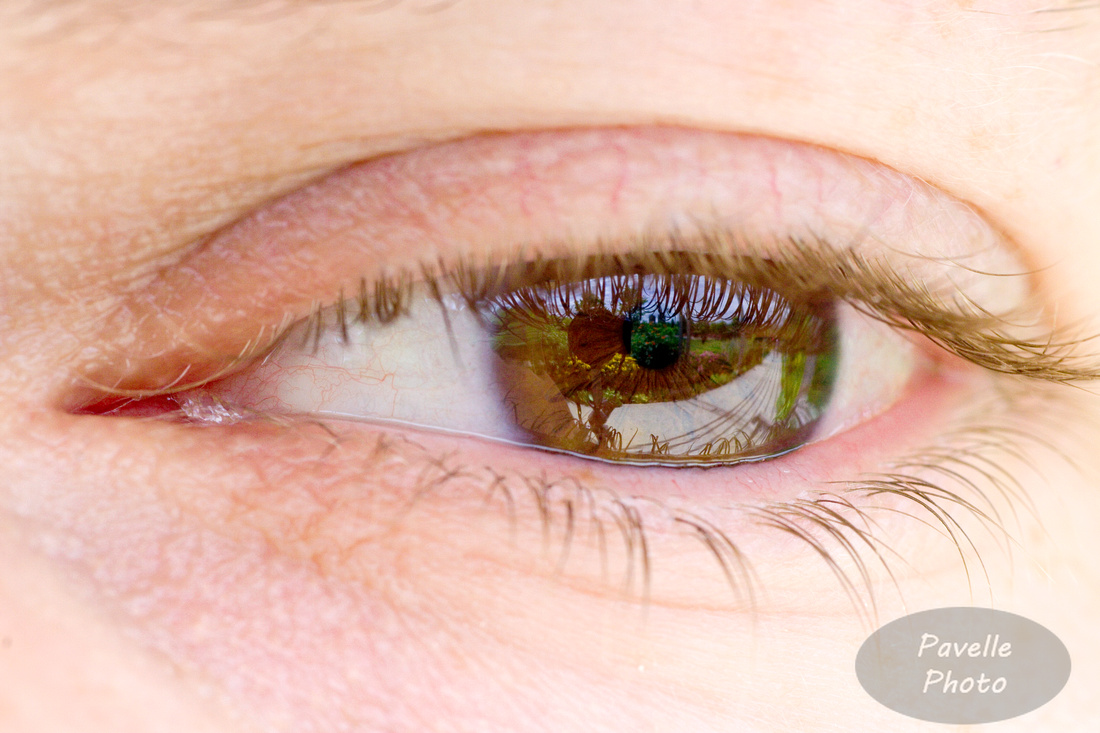 Ocular ReflectivityThis is a straight photo.I remember seeing several drawings or etchings that showed images in the eye (like a skull symbolizing the person seeing their own death). I was curious if I could capture something similarly in a photograph. This is the result.It's amazing how reflective eyes actually are, isn't it.