Photos of the Week - Spring Perennials

Since I started taking photos many years ago, I've slowly learned to recognize things that I previously couldn't identify; lots of flowers, birds, butterflies and such.  I've also gained a sense of when some of these can be found (I know, I'm late to the game on these).

My favorite of the very early Spring perennials are snowdrops.  These are generally the first flowers of the Spring and, I believe, will actually come up through snow.  In the past, I've usually tried to shoot them with snow, albeit after they've emerged and been covered by a subsequent storm.  This year I really wasn't in the mood to go shoot in such conditions, so I waited until it was a bit warmer.  The below pair of shots from this past Friday show the mature flowers. 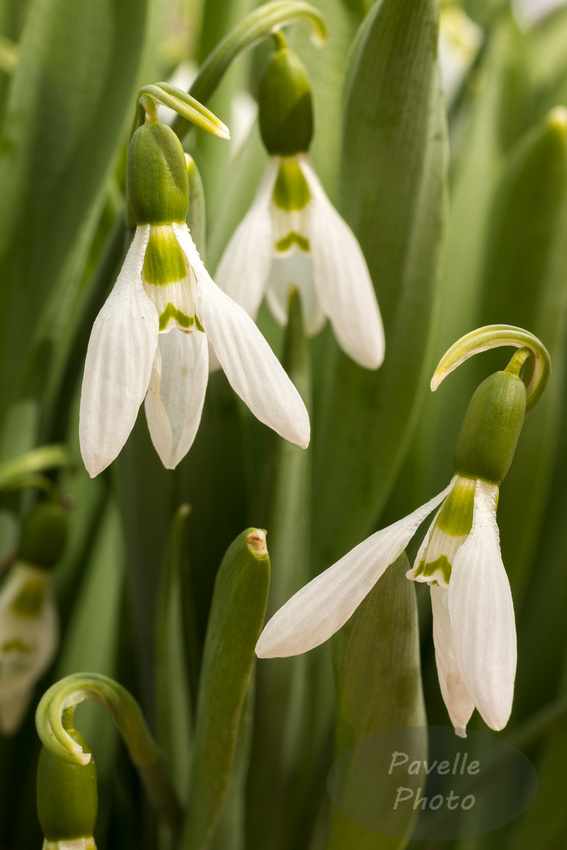 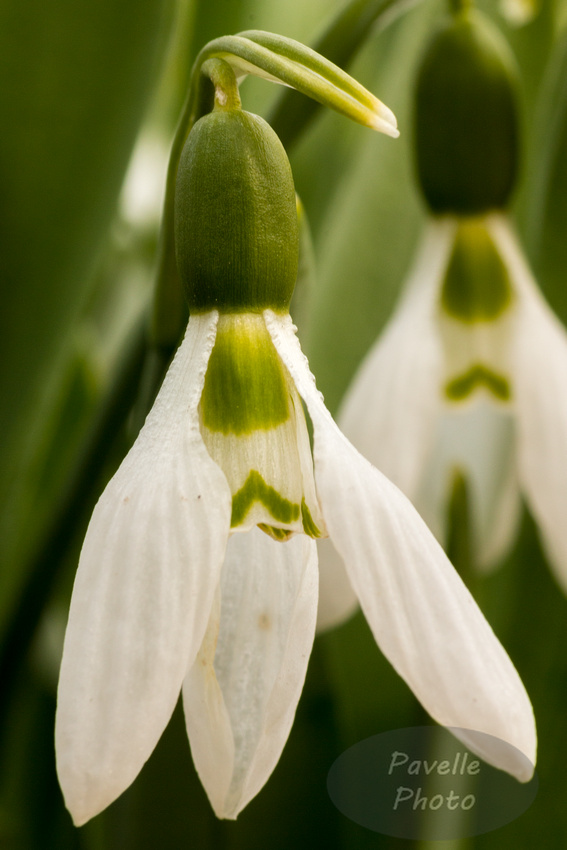 The other really early ones I see are crocuses (croci?).  While more colorful than snowdrops, they always seem to be cultivated rather than wild, and therefore in some weird sense less interesting.  Anyway, here are a couple of crocus shots, also from Friday: 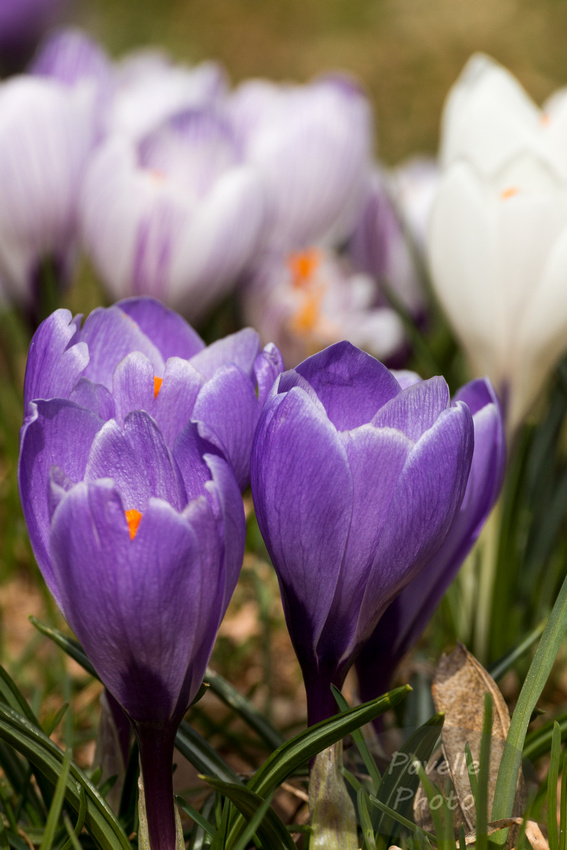 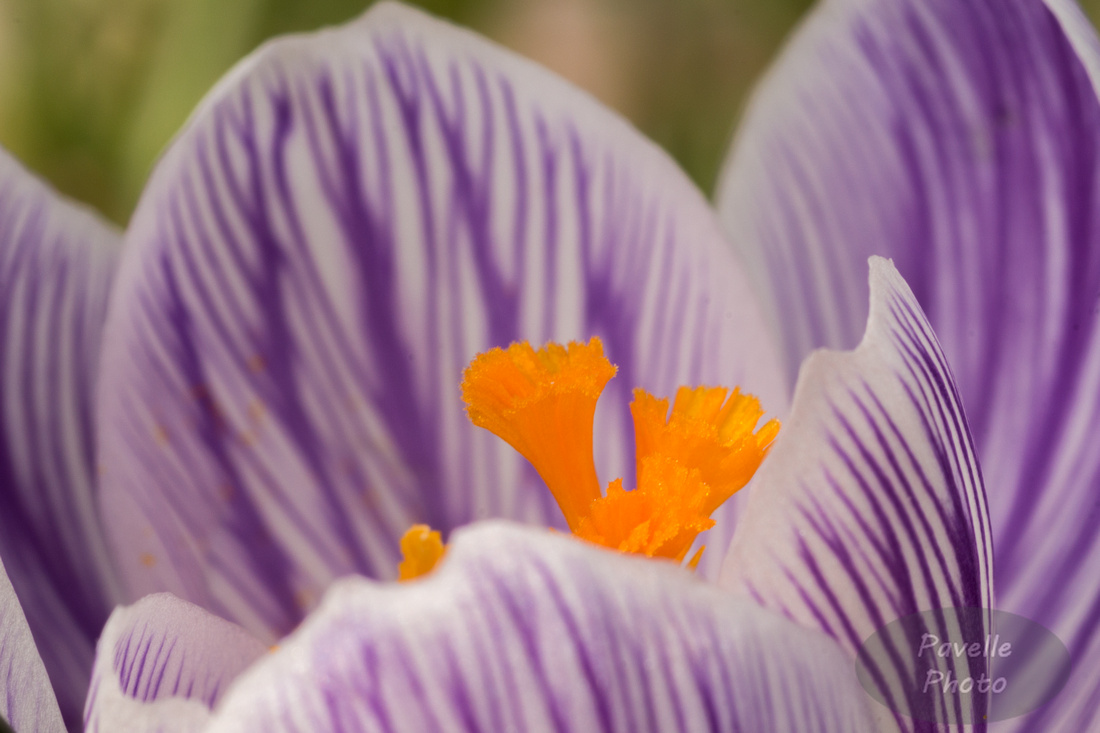