Photos of the Week - Find something new

This past weekend was The Raptor Center's fall release.  I love attending these.  There's a thrill to getting up close and personal with gorgeous birds.

But, this was the fourth or fifth release that I've been to.  And I've been at a dozen or more events that the Raptor Center puts on, all of which include them bringing in birds.  Many times the same birds.  So, finding new and interesting ways to photograph them can be a challenge.

This year I decided that I wanted tight close-ups, straight on if possible.  Especially of the owls 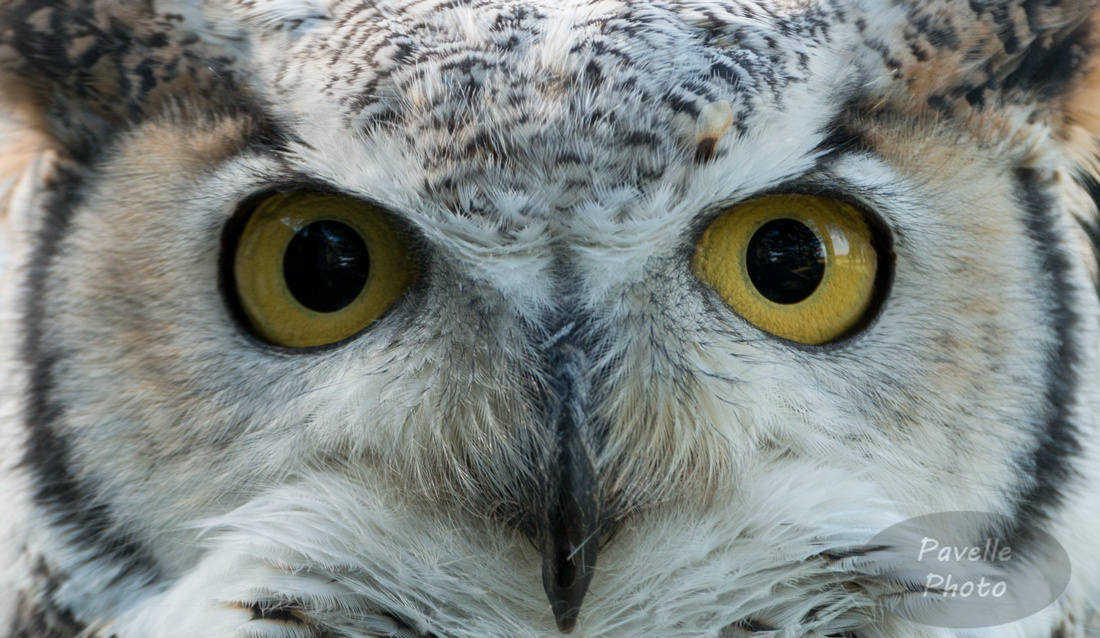 This is exactly what I was hoping to capture.  Eyes and beak.  Only a tiny bit of cropping and straightening was required to get the eyes level. 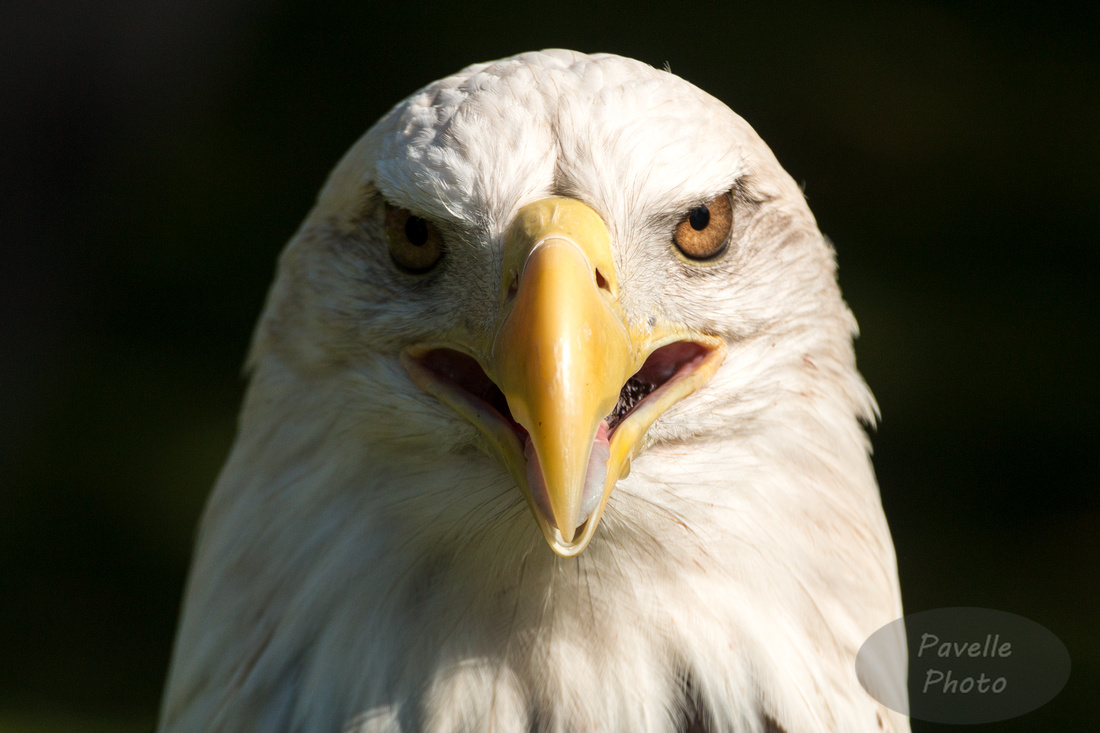 Here's a bald eagle.  Same concept of getting as close in as I could, but the shape of the head and distance from the bird made this the closest I could get.  The sun/shade contrast really makes the image for me. 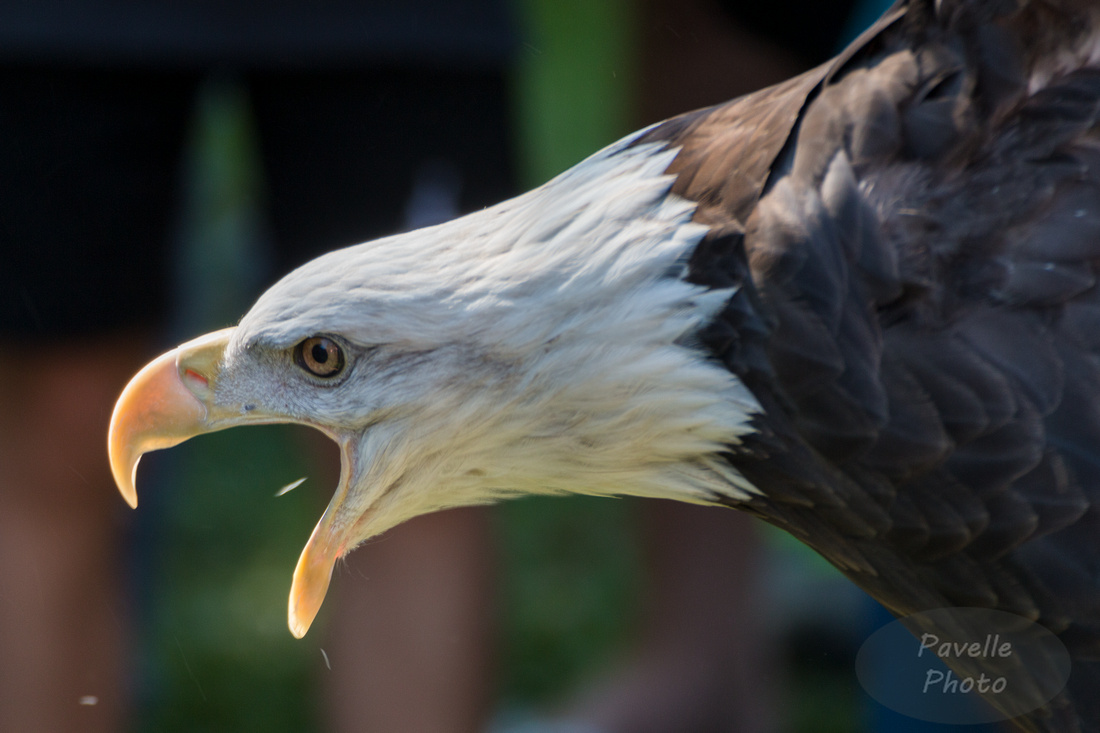 I like this one because it reminds me of many postage stamps I've seen over the years.

Finally, here's a saw-whet owl.  These are the smallest owls in Minnesots.   And CUTE!!

I don't know what kinds of shots I'll try for next year, or next event.  Hopefully I'll think of something new or different.