Photos of the Week - What I Learned This Week

I learned a bunch of stuff already this week. 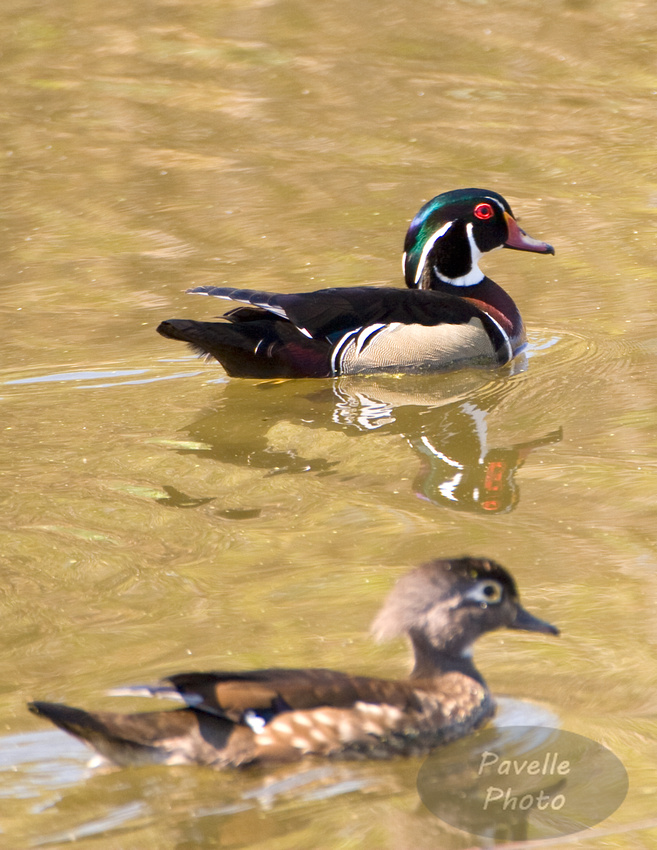 Before yesterday, I had only seen wood ducks in the spring and summer.  And I knew that male wood ducks lose their color after the breeding season ends in the spring.  And then, as I was going for a walk around Lone Lake yesterday, I found out that males have their full color this time of year.  I learned that their breeding season actually runs from the Autumn through the Spring. 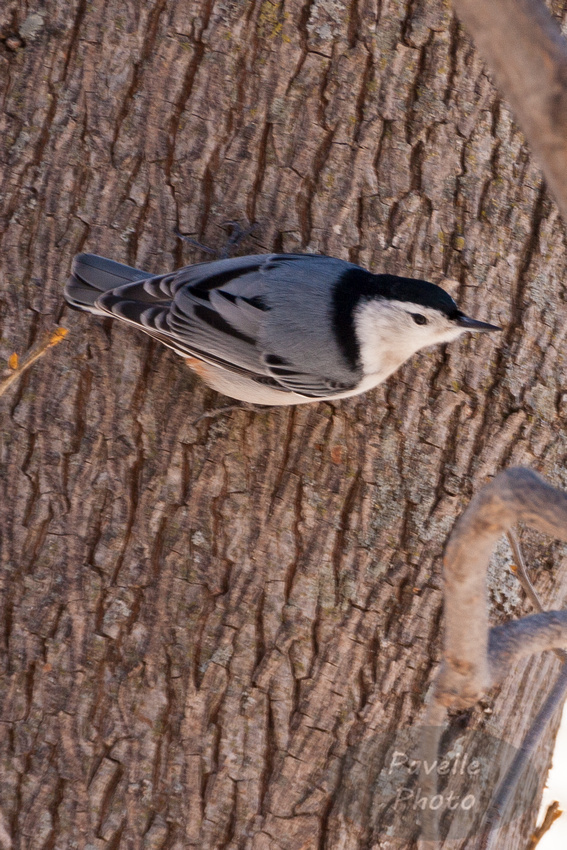 During the same walk, I heard a tapping on a nearby tree.  I looked around hoping to see a woodpecker (I actually went out hoping to spot a pileated woodpecker since several people had mentioned seeing them recently).  Instead, what I saw was a white-breasted nuthatch.  I learned that woodpeckers are not the only birds that will peck wood in hopes of finding a meal.

I also learned that I need to go through all my old photos again.  Until the past couple of years, none of them have keywords entered, which makes it really hard to find decent shots of things like a white-breasted nuthatch when the ones you took that day are not worth sharing but are needed to tell a story (fortunately I had previously gotten good wood duck shots to share so the bad ones I took could be skipped as well).

And I also learned that there are a lot that I never deleted even though they are not up to snuff.  And, there are others that I never processed or uploaded that are definitely worth sharing.

Not a bad week educationally.