Photos of the Week - Eliminate distractions

Partly, it's a holdover from when I first started making photos using print and slide film.  In those days, if you wanted any darkroom work done (even simple cropping) would cost extra.  Then came digital cameras and home printers.  Processing a digital file is much easier, but you lose data when cropping (which was a big problem with the smaller files that were common in older cameras).

That said, there are times when you can't capture the exact image you wanted.  In these cases, selective cropping is necessary to make a photo really pop.

To demonstrate, I'm going to do something you will rarely see.  I'll include a copy of the uncropped image followed by my preferred image.

1)  Straight cropping.  Sometimes you can't get as close to your subject as you might want.  This is common with any sort of wildlife.  Get too close and the subject will flee.  Another reason to straight crop an image is to fit a frame.  Standard 35mm images have a 3x2 proportion, but many papers and frames are not that [example:  a full frame image would be 8x12, which means that you lose 2 inches with an 8x10 frame, or other pieces if you use 8.5x11 paper). 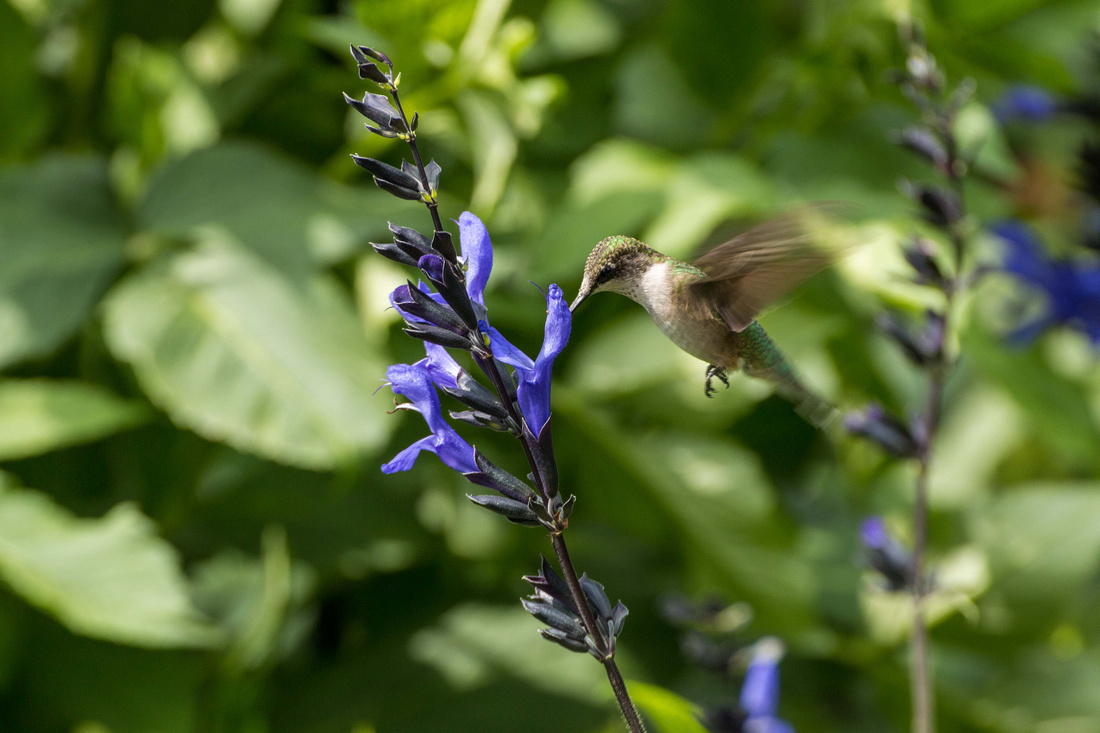 Cropped - I cropped this one to better show off the hummingbird. 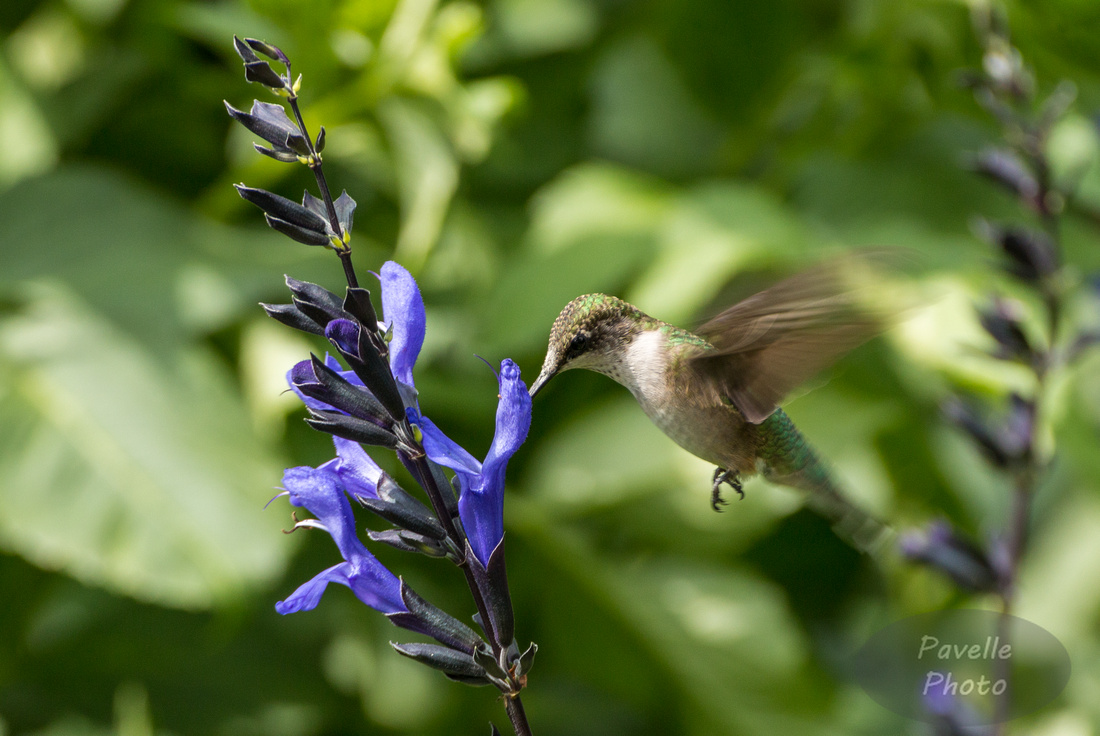 Ruby Throated HummingbirdThis one is female. Only males actually have the ruby throat.

2)  Excess blank space.  Too much foreground or background is boring.  Remove a bit and the whole composition can become much better.  Note that this can result in a panoramic image (ie. one that is much longer or taller than expected).  Panoramas can be much more interesting and dynamic than straight images.  The downside is they are harder/more expensive to print and frame (but it can be worth it). 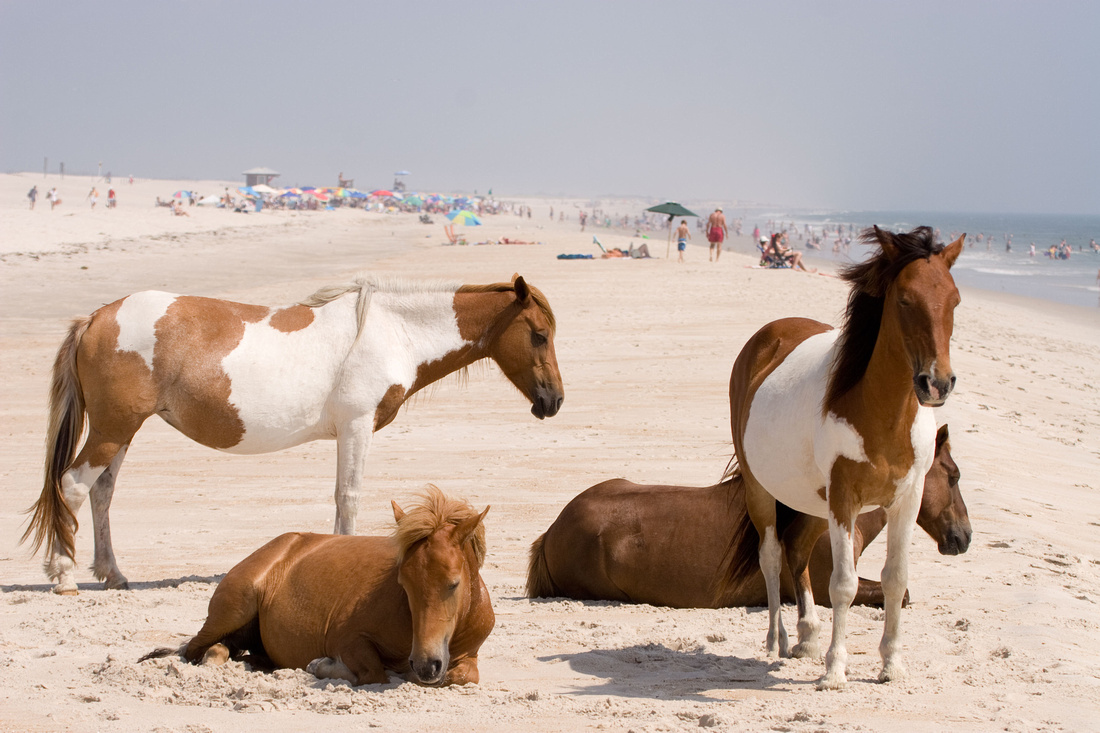 Cropped - There's a bit more sky than I like in this original.  Cropping makes the image much stronger. 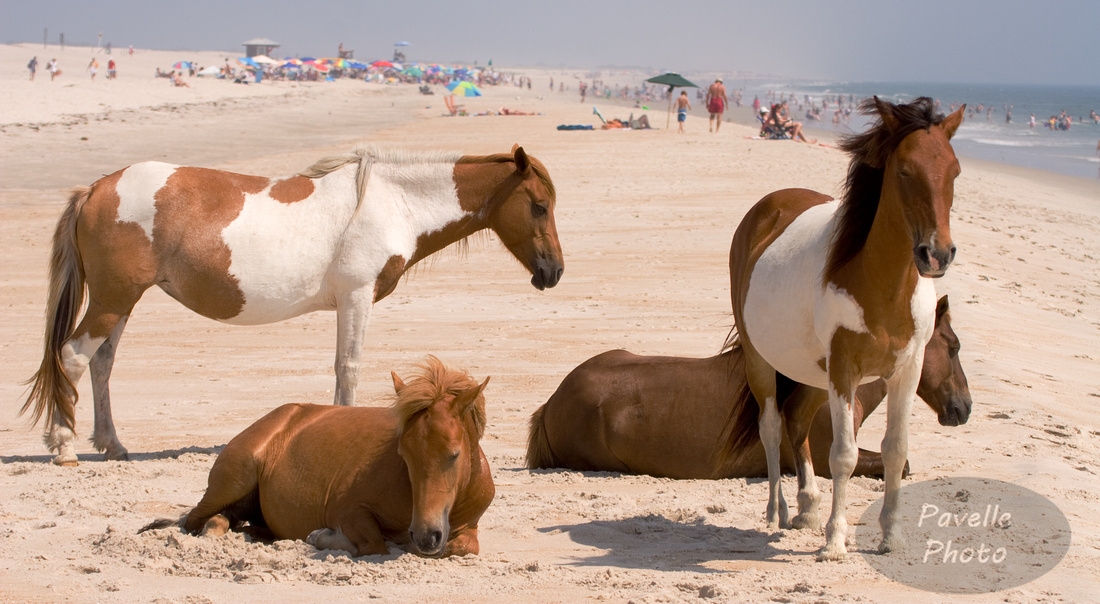 A Day at the BeachThe horses on Assateague Island are "wild," meaning that people are supposed to leave them alone. However, they are so used to people that they'll wander through campgrounds and anywhere else they want. They usually avoid the beaches, but when I was there it was so hot and the mosquitos on the other side of the island were so voracious that they decided to hit the beach.

This was cropped to eliminate some blank sky. I think it makes for a more dynamic image. 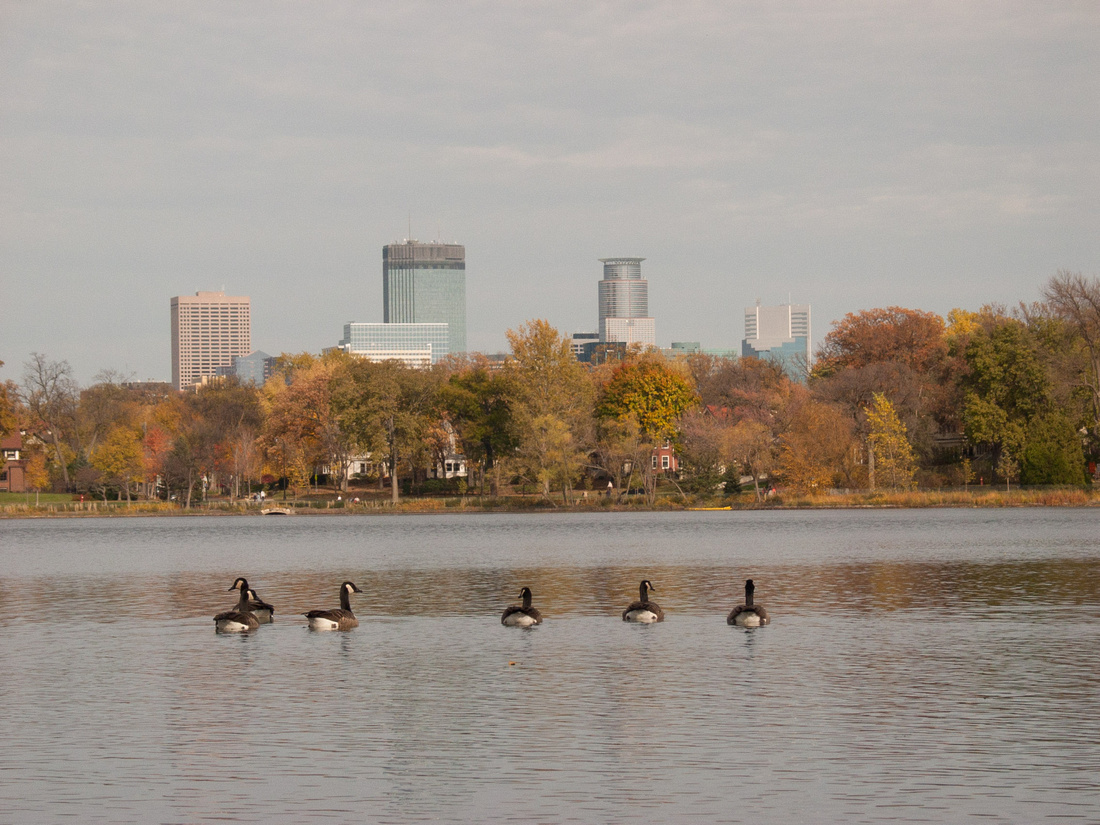 Cropped - This image has a lot of excess sky and foreground water.  When I cropped some of those, however, I found the still felt wrong.  So, a bit of cropping on the left and right was necessary.  I love the resulting panorama. 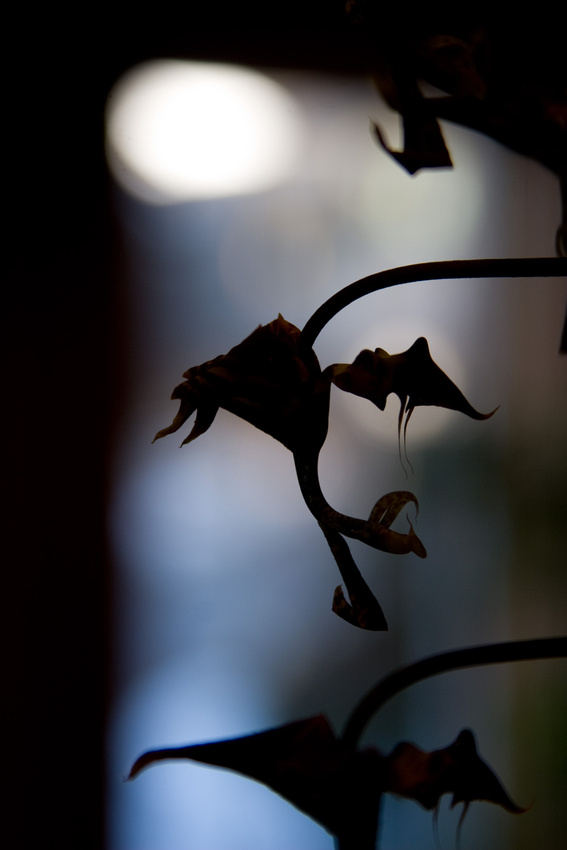 Cropped - What drew me to make this image was the shape of the orchid.  I wanted a silhouette so that the shape was emphasized.  But, there was not a lot of space available to capture a single flower.  So, this original has a bit of the window frame showing, as well as unwanted flowers above and below.  So, I cropped initially to eliminate all of those.  However, it wasn't satisfying when the image was closer to a portrait.  Cropping to square works better to my eye.

When I saw these flowers, my first thought was "cool...dragons". The silhouette helps emphasize this.

Yes, I also tweaked the color on these in small ways (most obvious in the panorama of the geese in front of the Minneapolis skyline).  But, it is the cropping that really makes the composition and, therefore, the image really work.