Photos of the Week - Winter's End

I was over at Lone Lake last week, hoping that the bald eagles would be back.  If they are, they weren't hanging around while I was there.  So, while sitting there waiting and hoping they'd show, I made some photos of things that caught my eye. 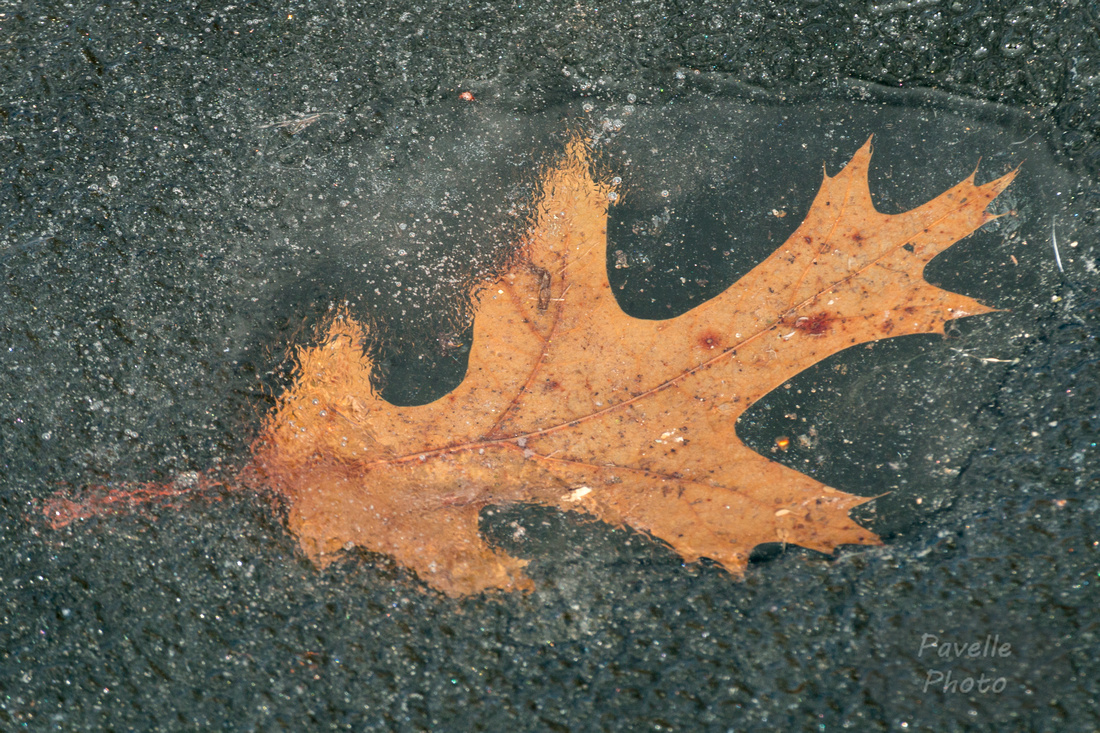 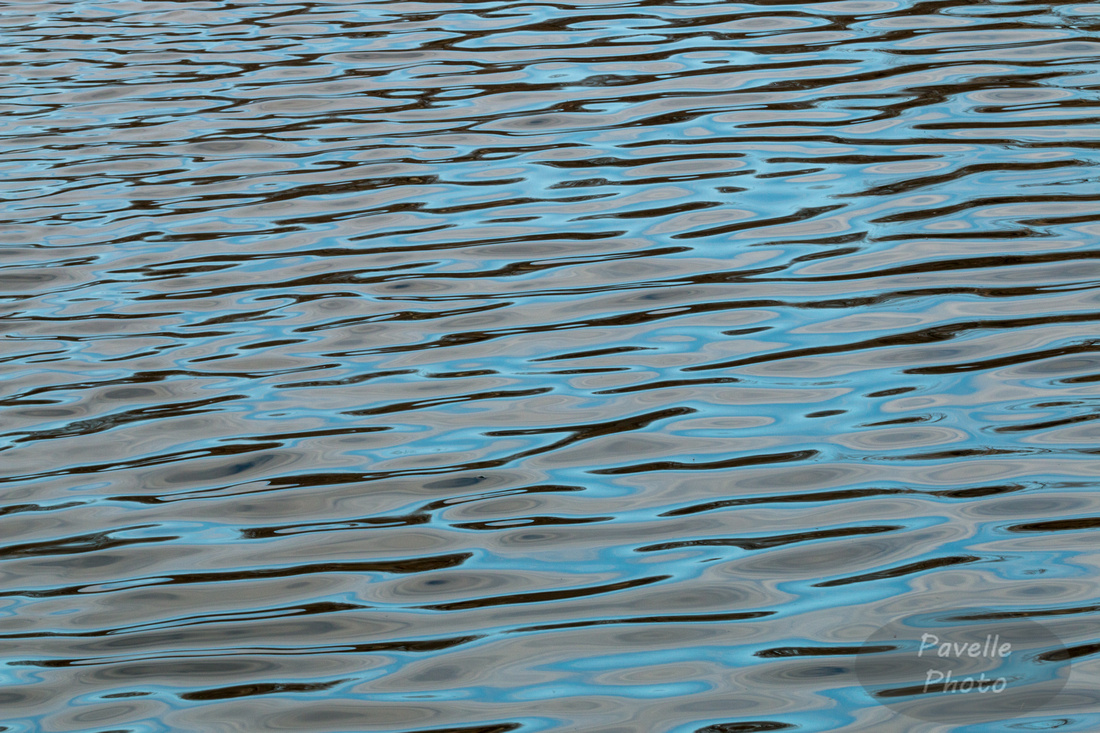 Last week was the tail end of Winter on the lake.  Most of the ice had broken up and the rest was probably going to be gone in a day or two.  The two images above show both aspects of this.  The first one is an oak? leaf that is still frozen in the ice, while the second is the small wavelets on the open water.  I was attracted to the repetitive pattern of the latter and the concept of capturing something that had been captured in the ice for the former. 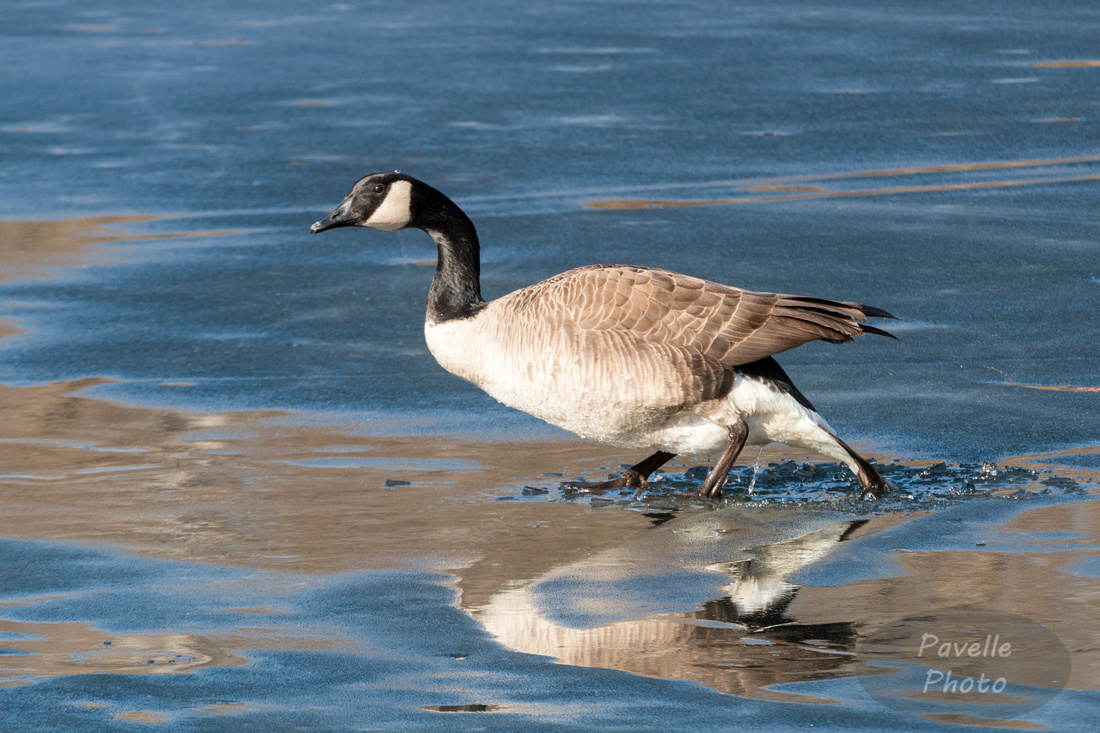 On Thin IceClick to Purchase

The final image, for me, exemplifies the end of winter.  There was a pair of Canadian Geese sitting by the shore who noticed some dogs nearby and decided to saunter over to the open water.  One had no problems doing so.  The other...not so much.  As I was watching, it broke through the ice and struggled a bit to get out.  Having seen this, I swung my camera around and, sure enough, maybe 5-10 steps later it went plop once again.  You can see the hole it made.

By the way, the THIRD time that same goose broke through the ice it was close enough to the open water that it was able to force a channel through the ice rather than flapping its way back to the surface.