Photos of the Week - Is the past in color

As I mentioned previously, I took a lot of photos out at Fort Snelling a couple of weeks ago.  It was a brutally hot day, but worth it because they were having their annual Civil War celebration going on, which included 200 reenactors.  You get a good sense of the history of the place (and learn all sorts of interesting facts as well).

I did notice something weird, though, when I started reviewing the images I took...most of them didn't look right.  The ones that were just shots of the fort were fine, but any that had historical elements seemed off.  So, I played around with them a bit and discovered that they looked best if I processed them with a sepia tone.  Straight black and white wasn't good enough; it had to be sepia.

It even goes a bit further, because the ones I posted last week, with their more painterly quality, were much better in color.  Partly that is because the flaws that make them interesting to me are exacerbated in sepia (or b&w).  But, moreso, the idea that they are "painted" means they need to be in color, while photos from 100 years ago are sepia.  It is the mental training we have unconsciously received by always seeing them that way.

Below are some examples to demonstrate what I'm talking about.

This first one is probably the best of the color versions.  That said, the clothes just don't seem right.  The color seems artificial for some reason (and yes, I did try playing with it but it didn't make a difference).  The sepia toned version makes everything look "correct". 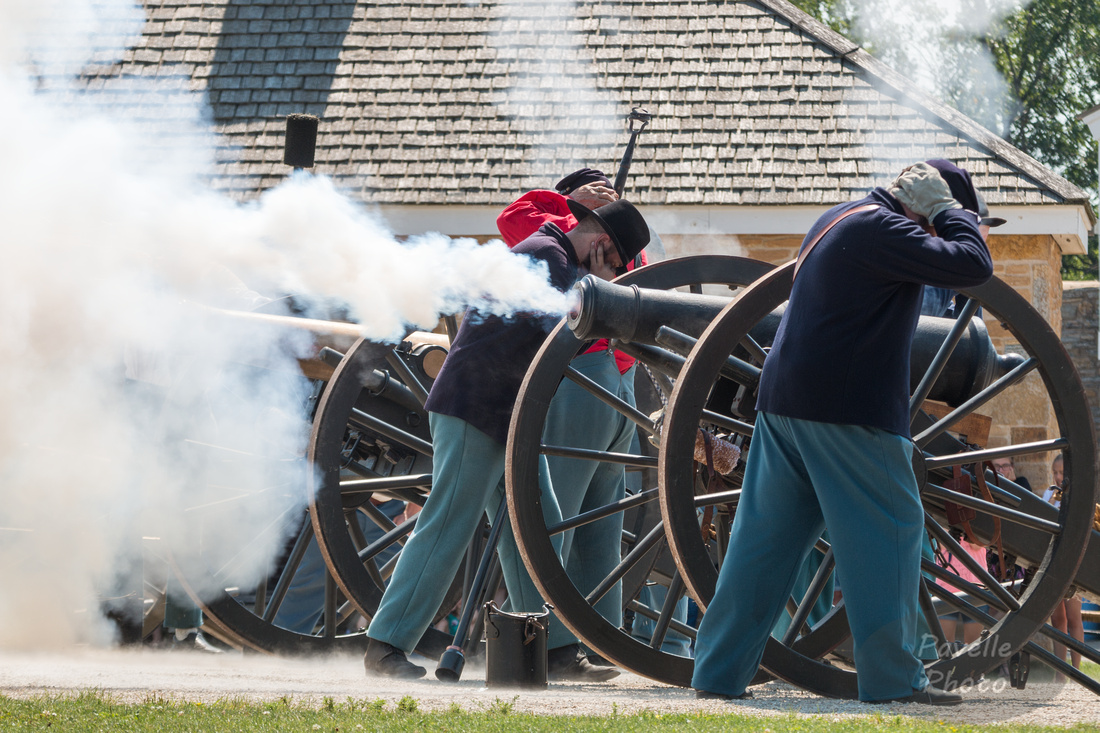 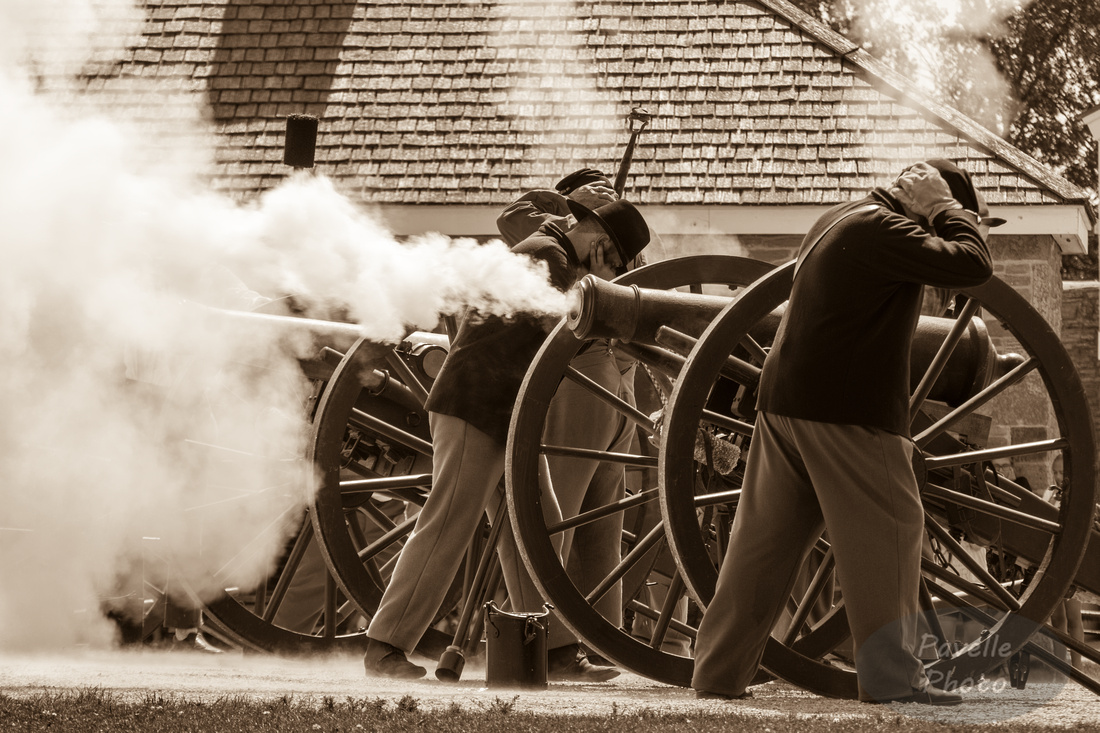 These next two really shouldn't make any difference since they are basically landscape images.  Still, the sepia gives a better sense of the "historic". 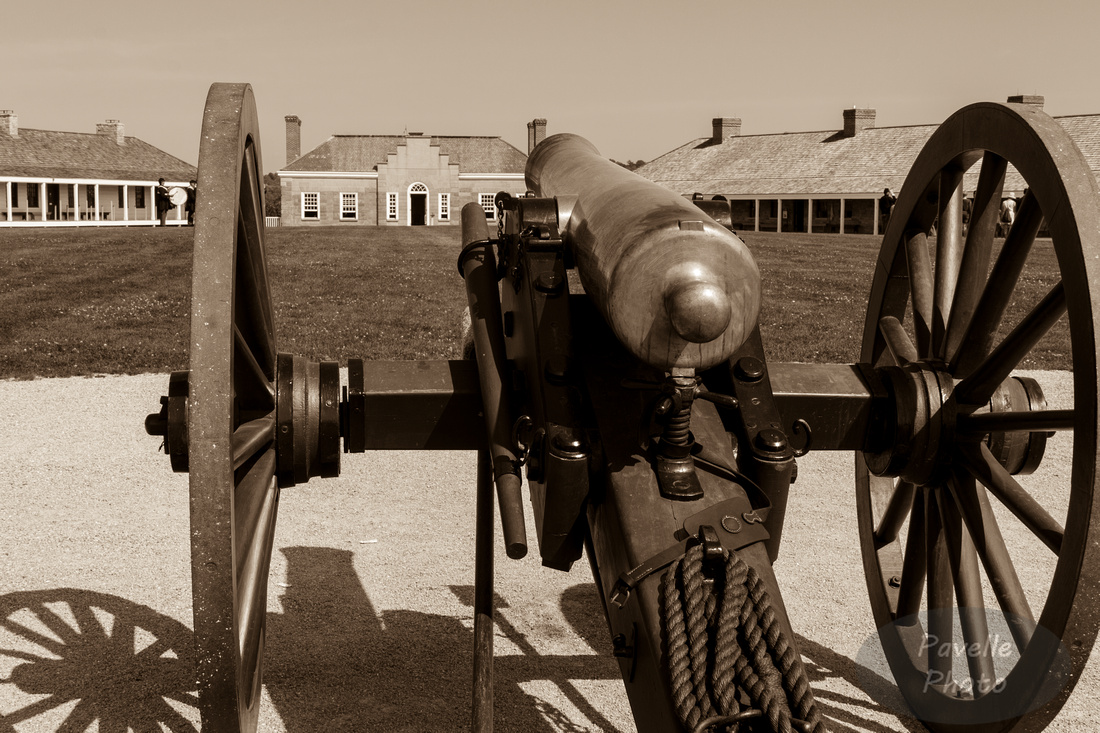 These last two, for me, have the most dramatic difference between the two.  The color image is fairly boring.  It just shows the standing rifles (or muskets).  The sepia one has a better feel to it for me.  Maybe it is in the way the grass and dirt blend into the background (where the green grass stands out more). 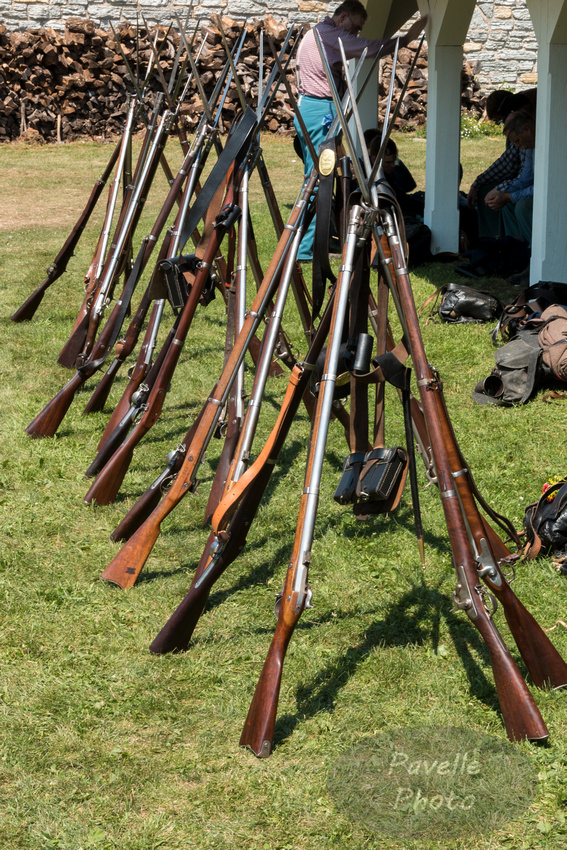 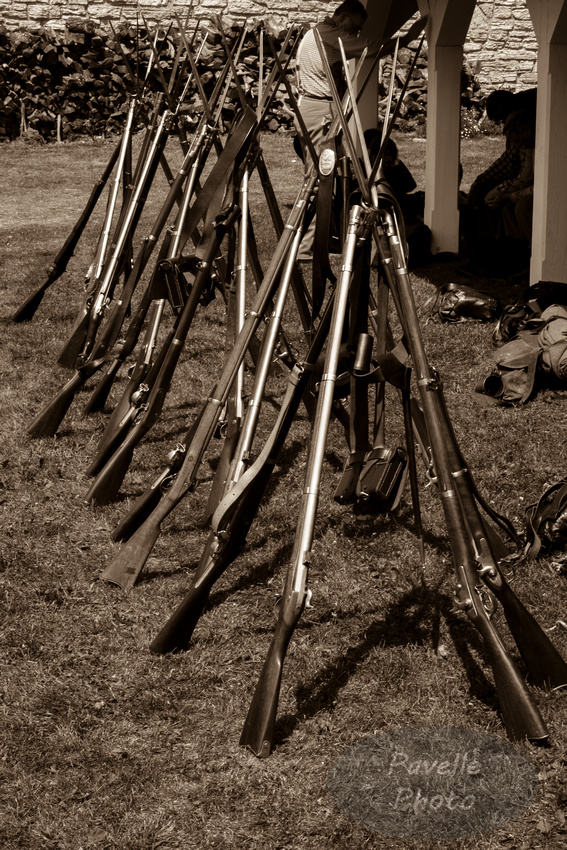