Light is the key to photography.  It's right there in word (literally light writing).  Digital sensors (and film before them) capture the light that is reflected onto them.  Change that light and you change the photo, for better or worse. 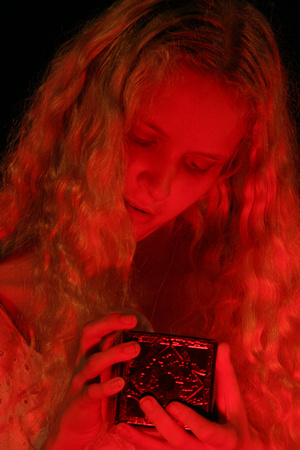 Take this image, for instance.  We all know that people aren't red.  So, why is the person in this photo red?  Because it was taken while a red spotlight was shining on her.  Her natural coloring has NOTHING to do with how she looks in the image.  It is all a question of the light in which it was taken.

The same thing happens in the natural world.  The light on a subject will change based on time of day, season, weather and any number of other influences.  Sometimes you may want to change these "artificially" (your shadow will change the light on a subject, as will an umbrella, a reflecter or a diffuser).  Sometimes you may change the way the sensor captures the light by using filters.  And sometimes you might just wait and let the light change on its own.  The following two pictures are examples of that.  The first one was taken during the day, the second at sunset.  The composition is exactly the same (or as close as I could get it).  The only difference is the light.  I think that difference speaks volumes. 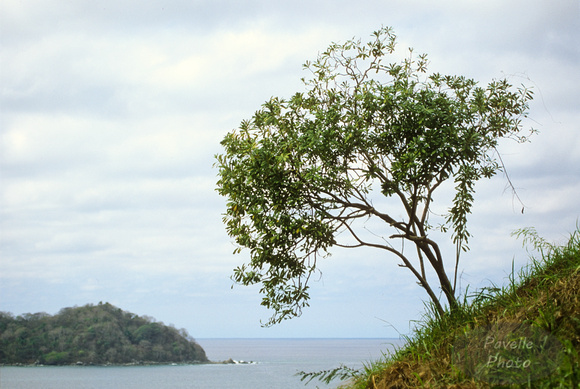 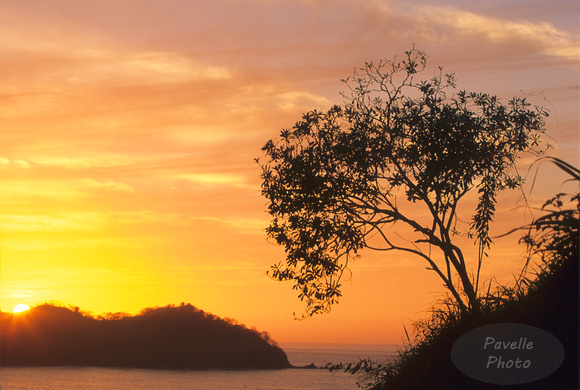