As the year flies past us into the sunset of that which was, it is time to reflect on what has been a very strange year in many ways.  So, I'll start out the retrospective with a couple of new shots, taken while flying home from DC after Thanksgiving: 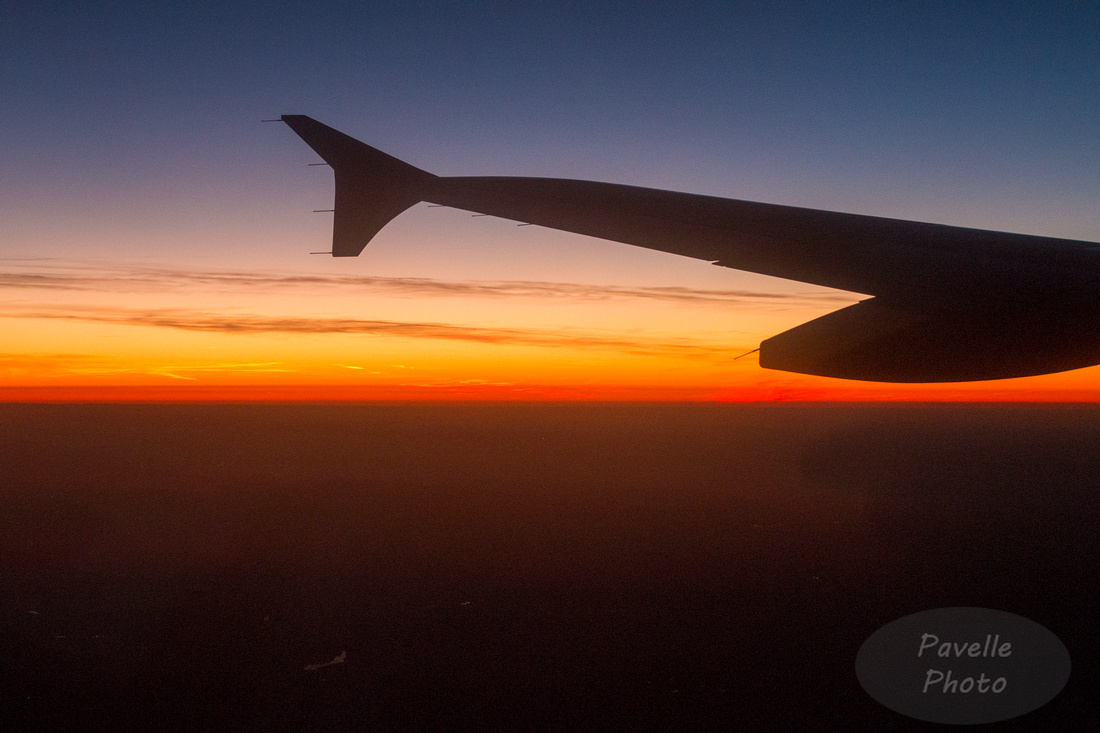 Sunset out the Window 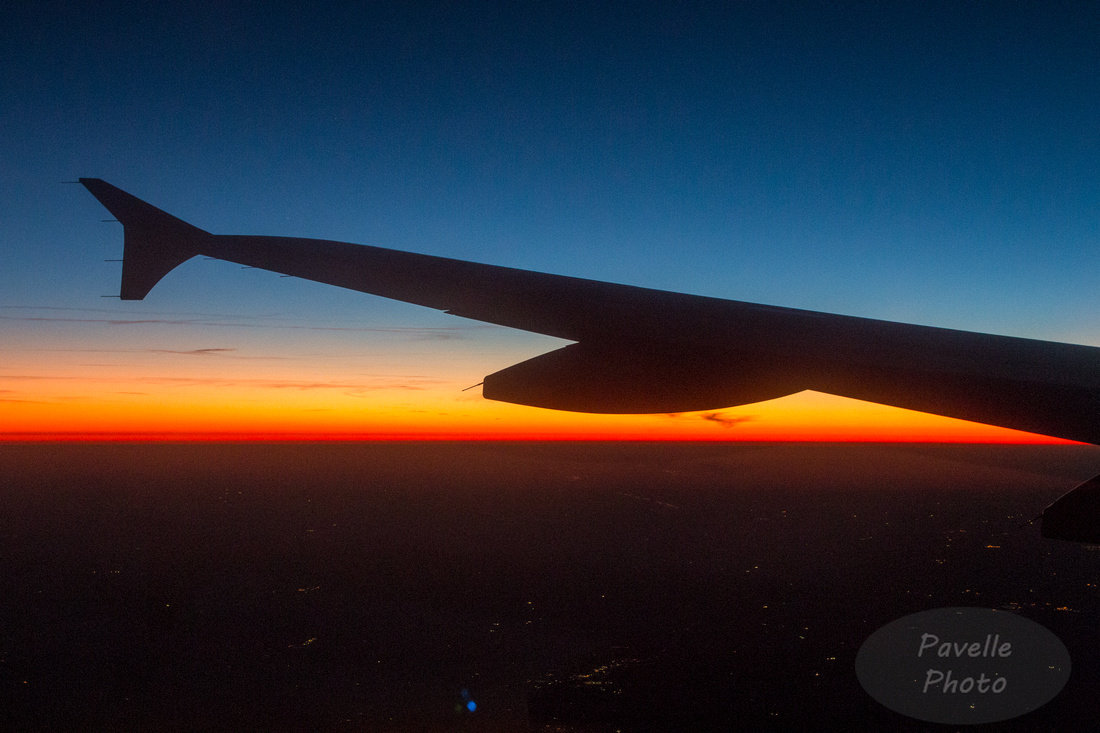 Sunset out the Window

In many ways, the best part of the year for me from a photographic standpoint was finding out about Wood Lake.  I've lived here over 20 years now and didn't realize this wonderful place existed.  And it was there that I captured my first muskrat pictures, lots of new painted turtles, several types of birds, and several types of dragonflies and grasshoppers (you may not be as interested in those latter two, but I'm finding the variations of species fascinating and fun to shoot). 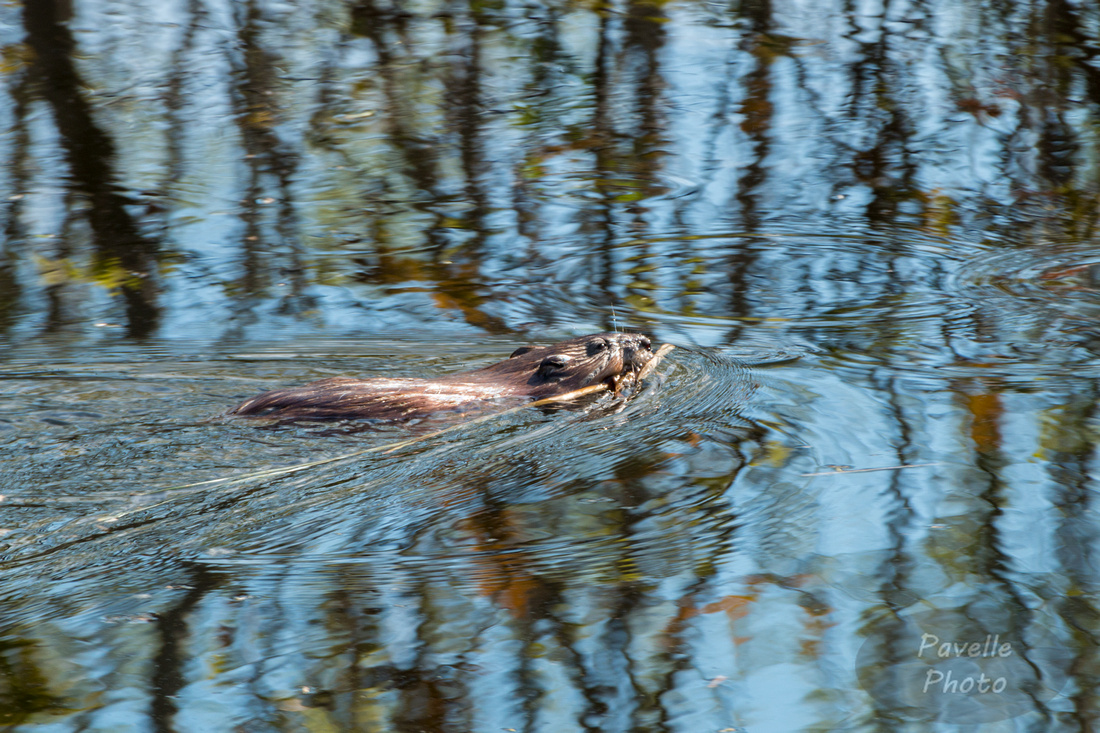 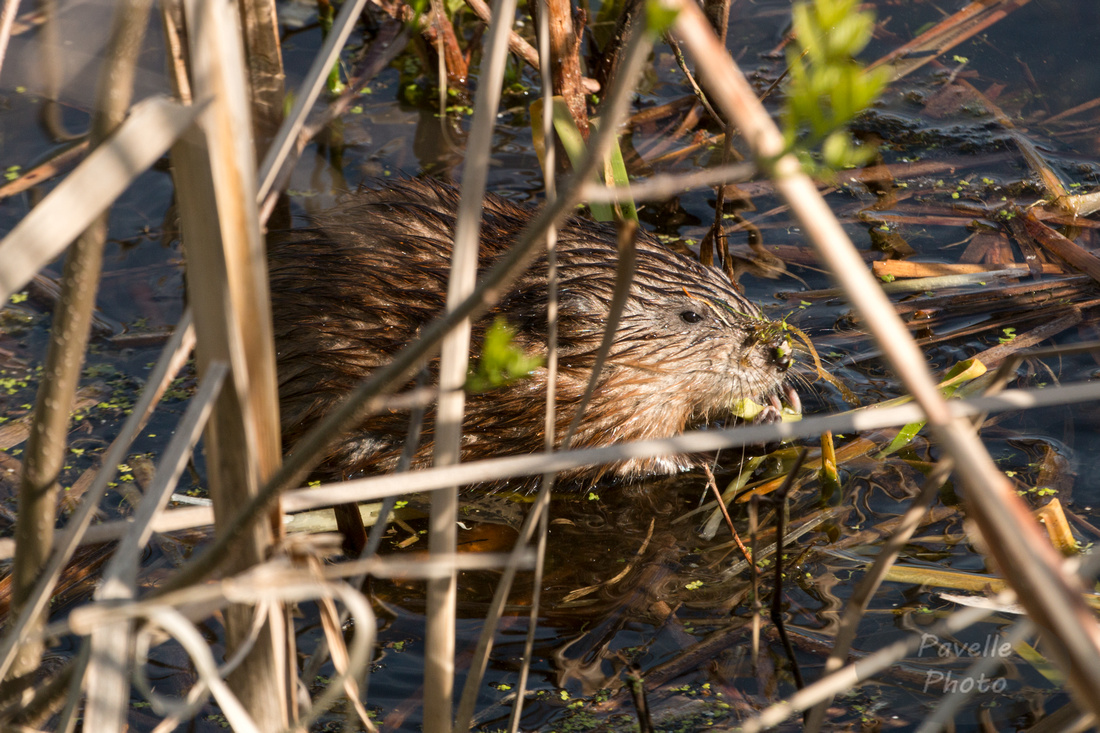 I've not seen beavers up close, but am pretty sure I've seen beaver dams/huts in the area.  Because of this I was never sure what the small rodents I've spotted but not captured might be.  After stopping in at the visitor center at Wood Lake, where they have taxidermy examples of both, there's NO question they have all been muskrats.  Beavers are 10x the size. 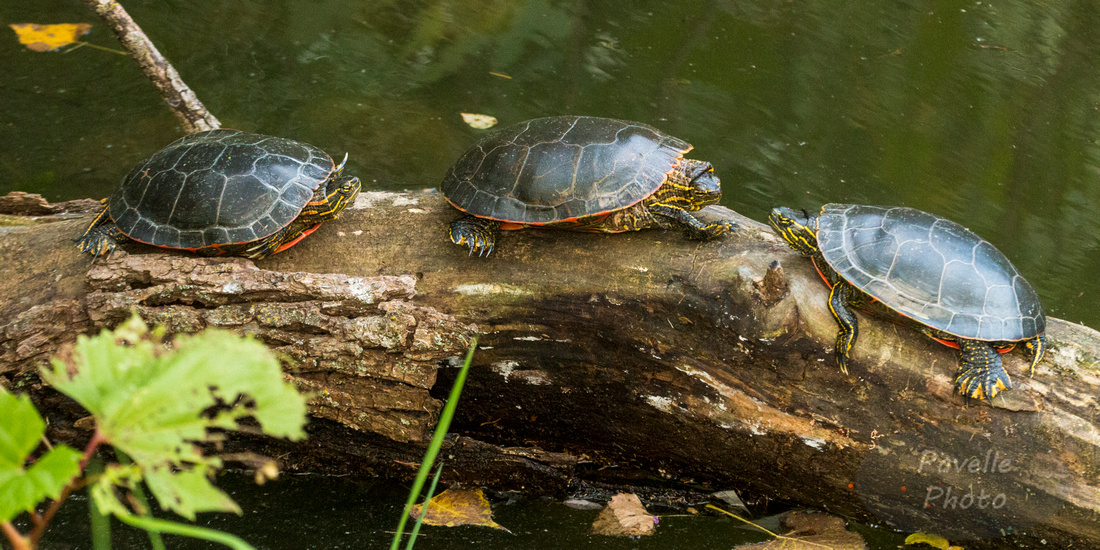 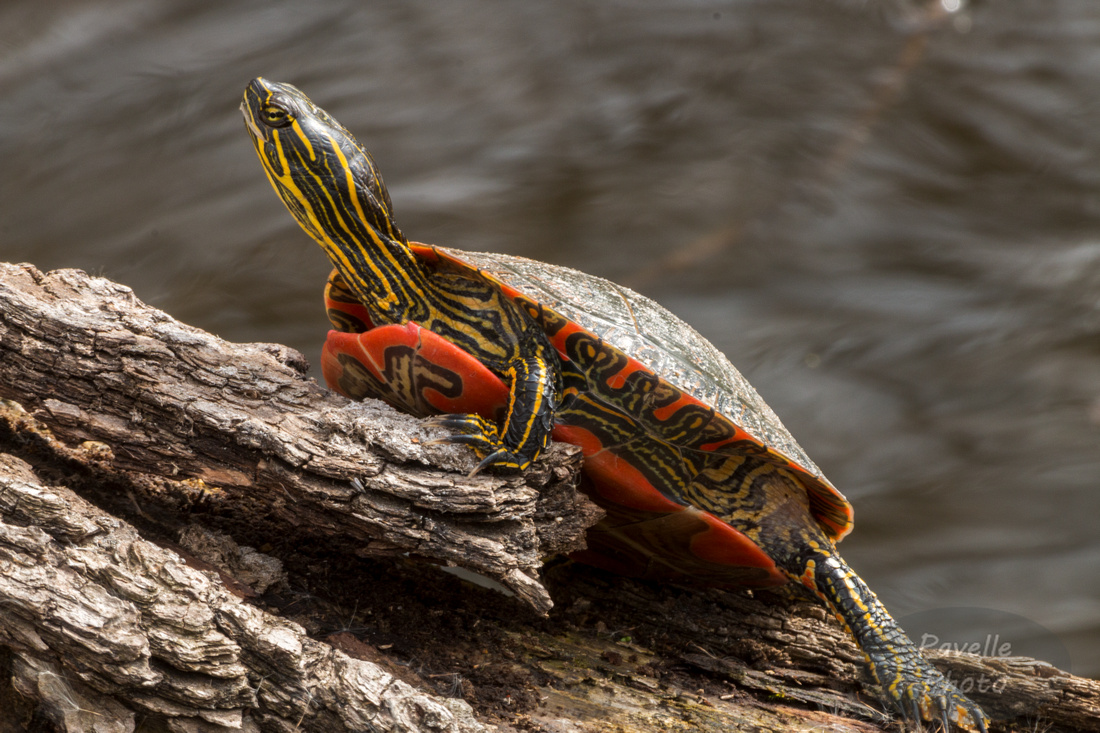 It has been a couple years since I spotted any painted turtles in the area, so finding them at Wood Lake was a treat. 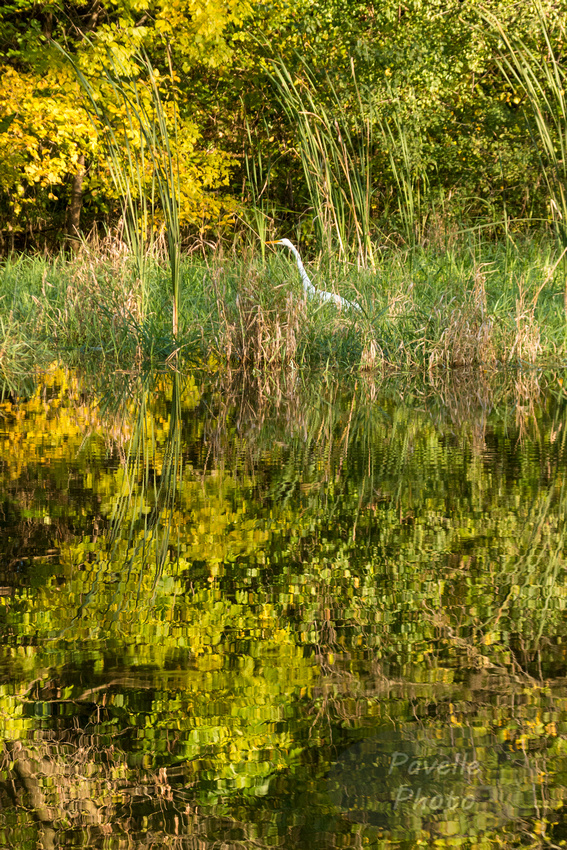 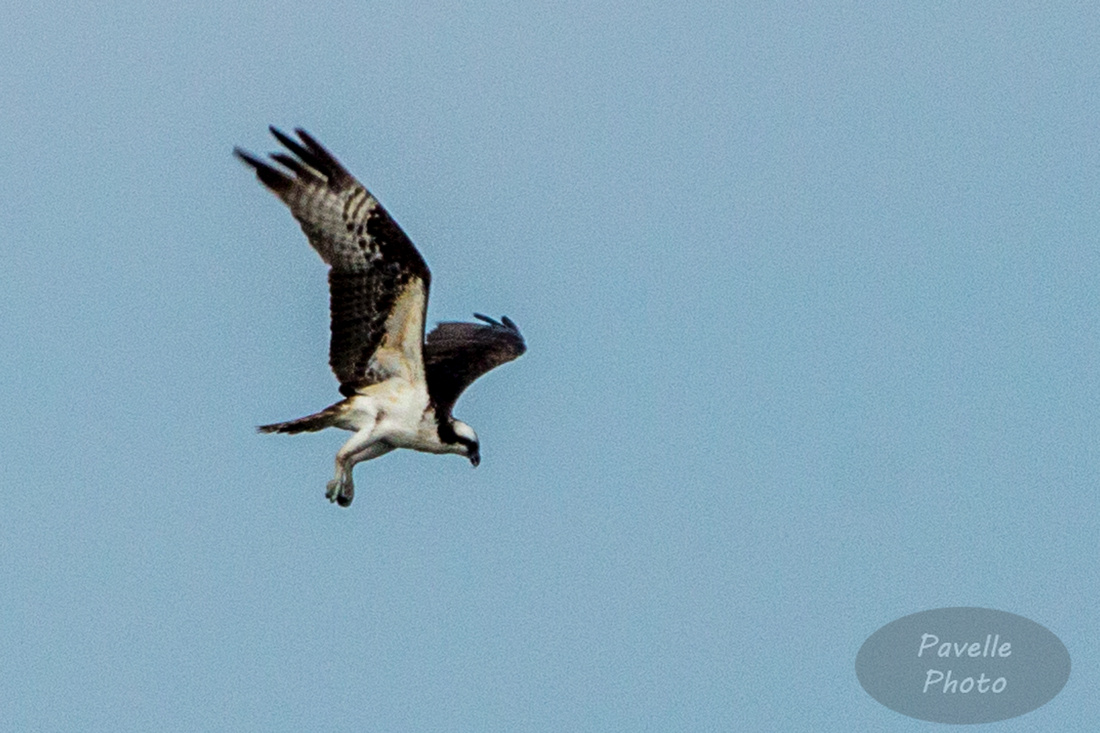 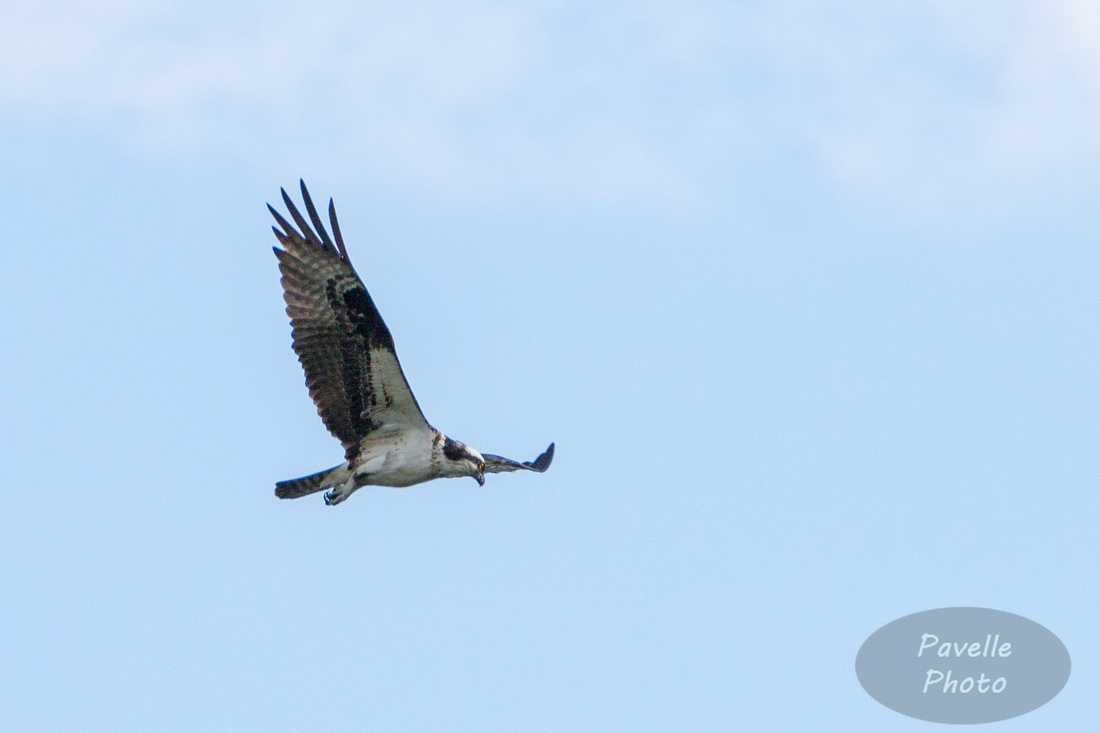 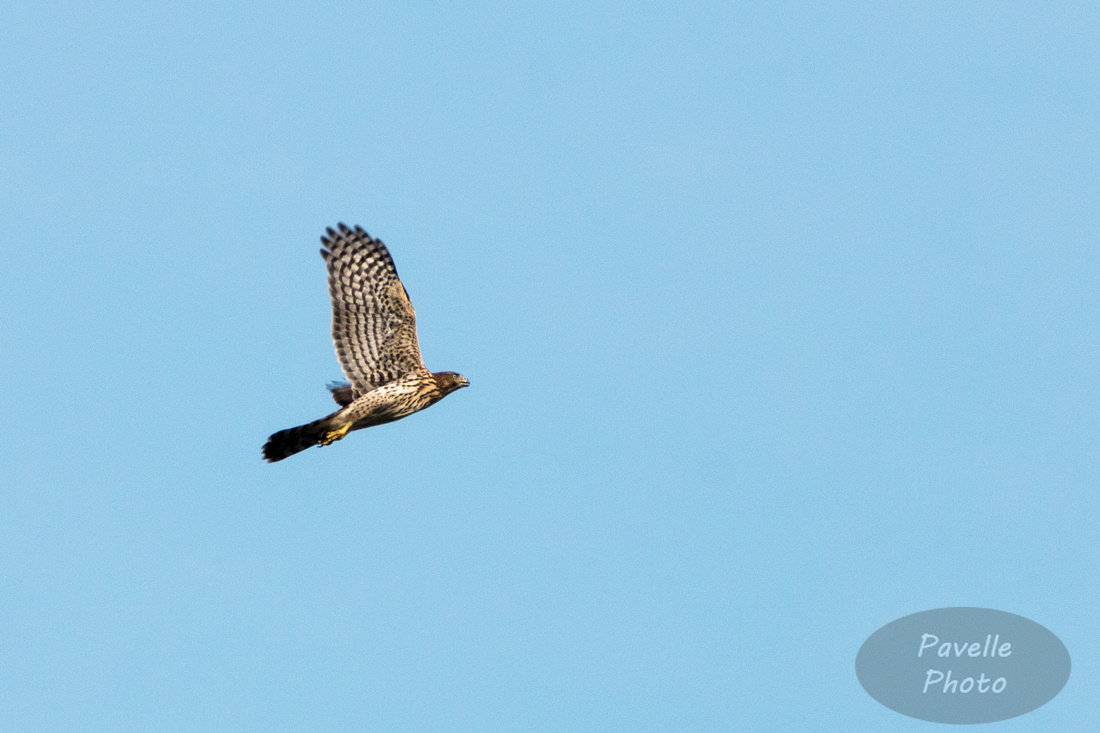 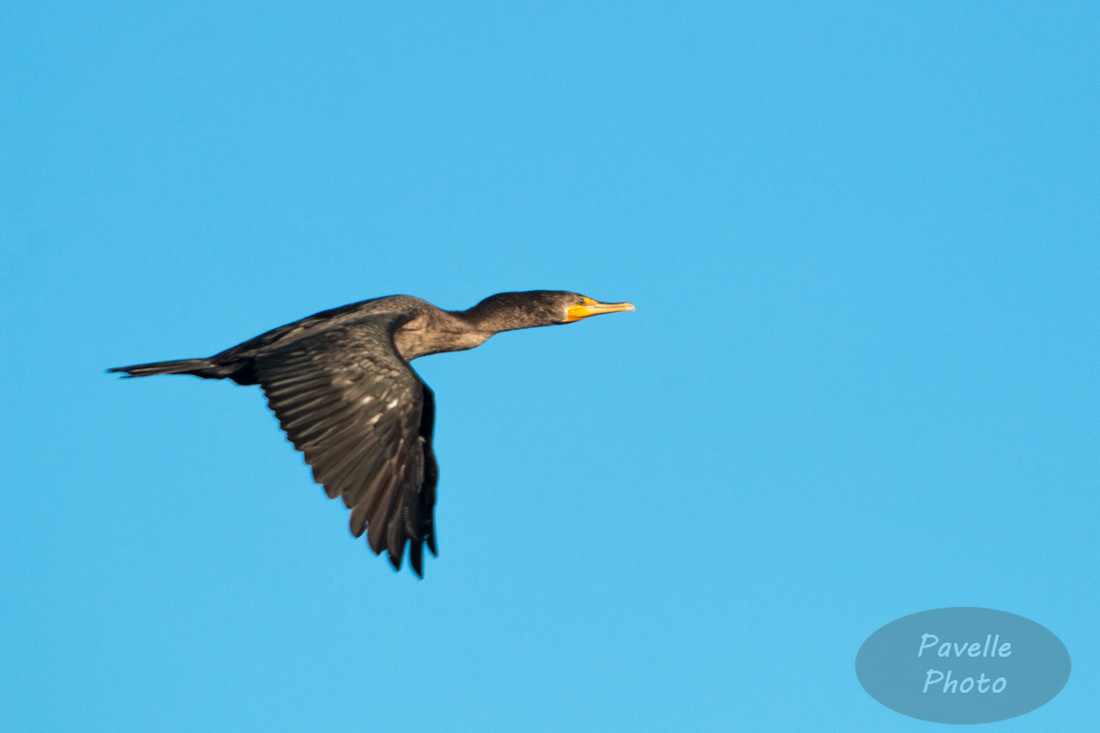 Some of the many birds images I captured at Wood Lake.  In order they are a blue heron, osprey, northern harrier, and double-crested cormorant.

The dragonflies/damselflies and grasshoppers below are from Wood Lake and elsewhere.  No reason to split them up by location. 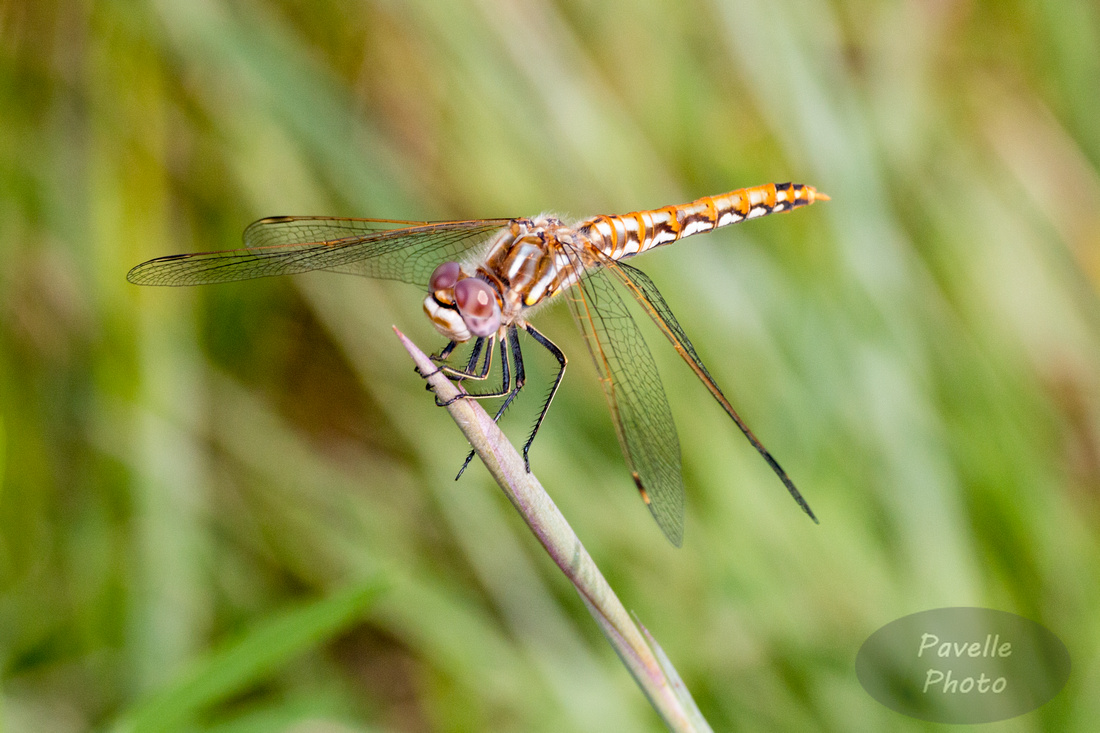 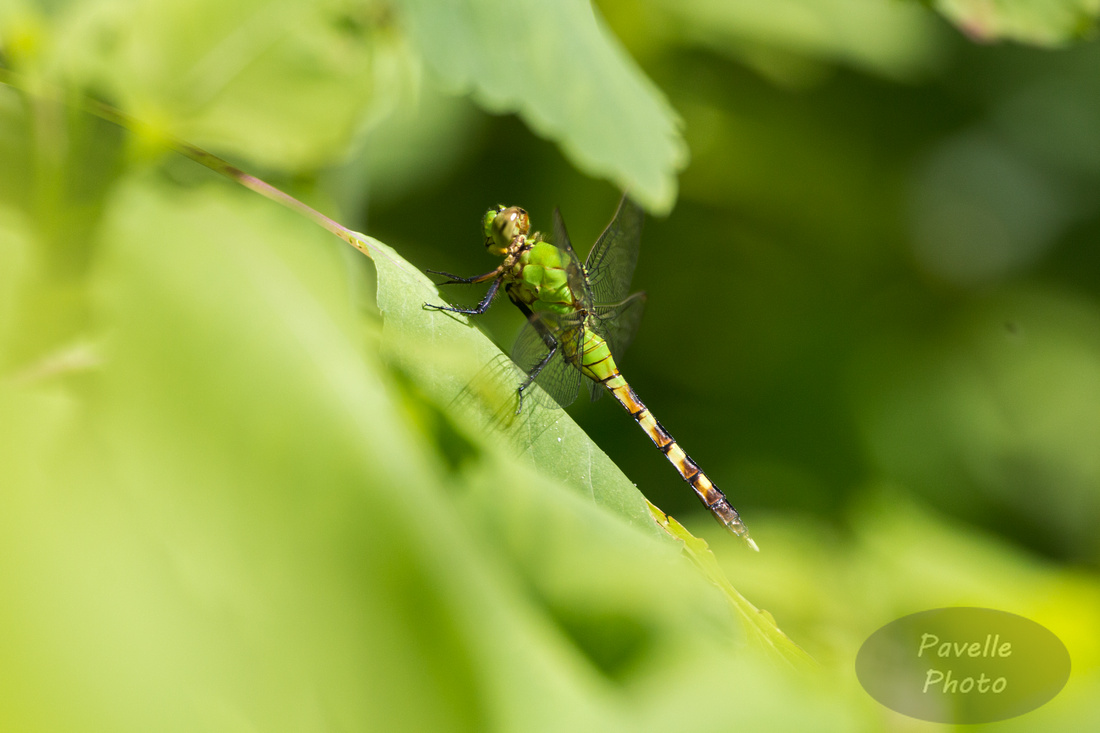 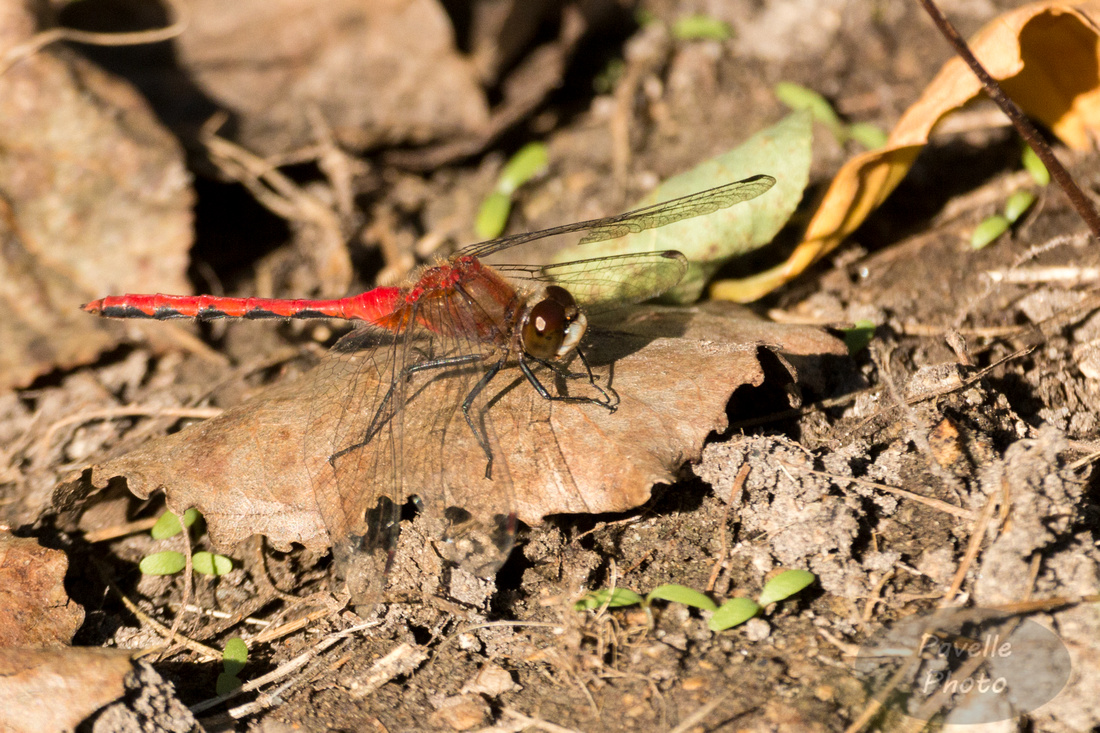 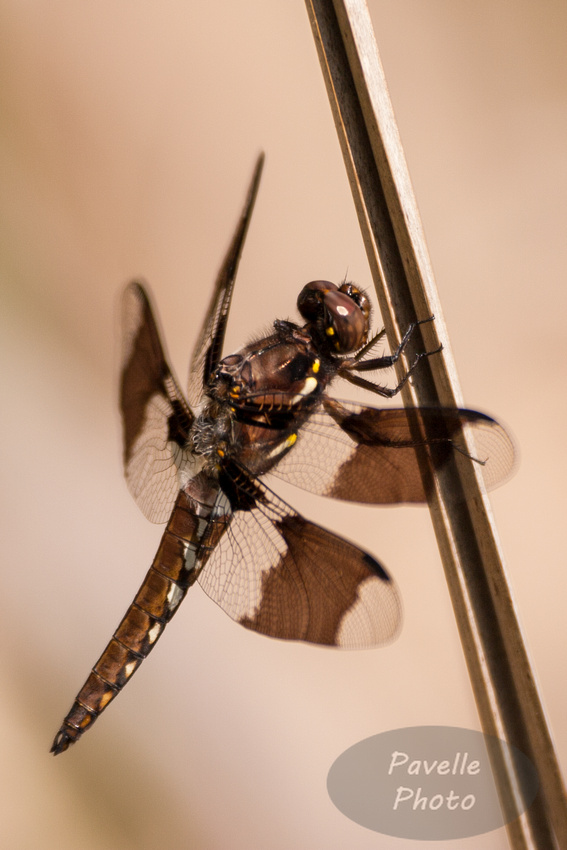 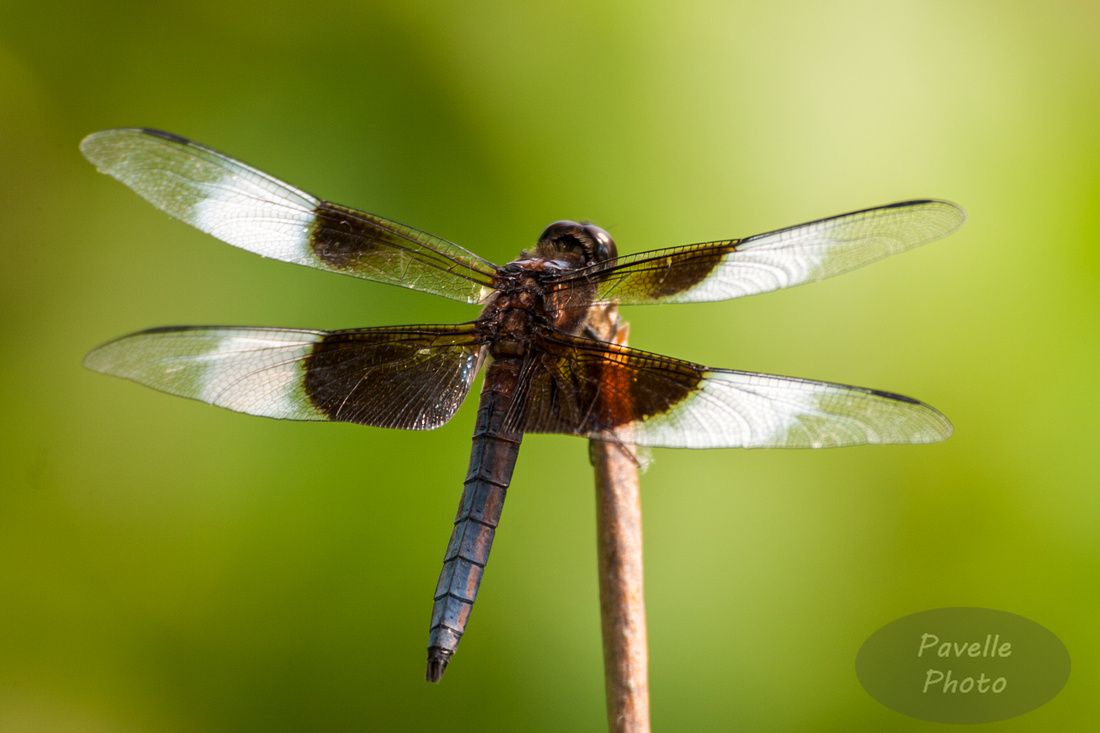 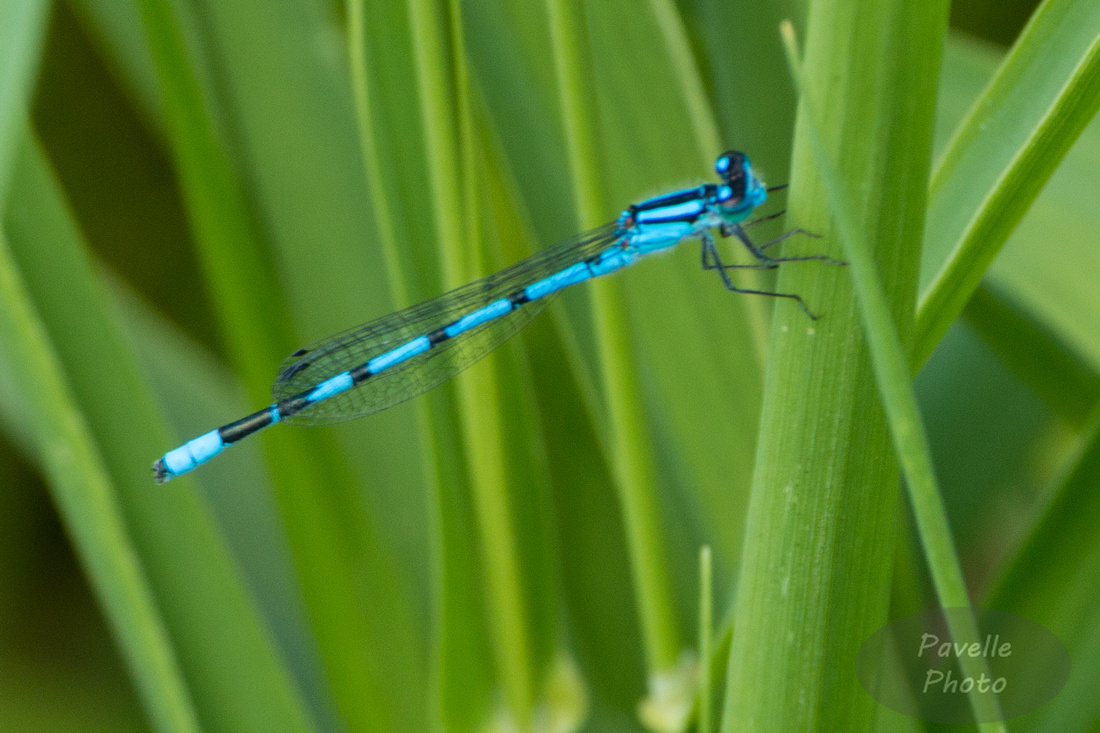 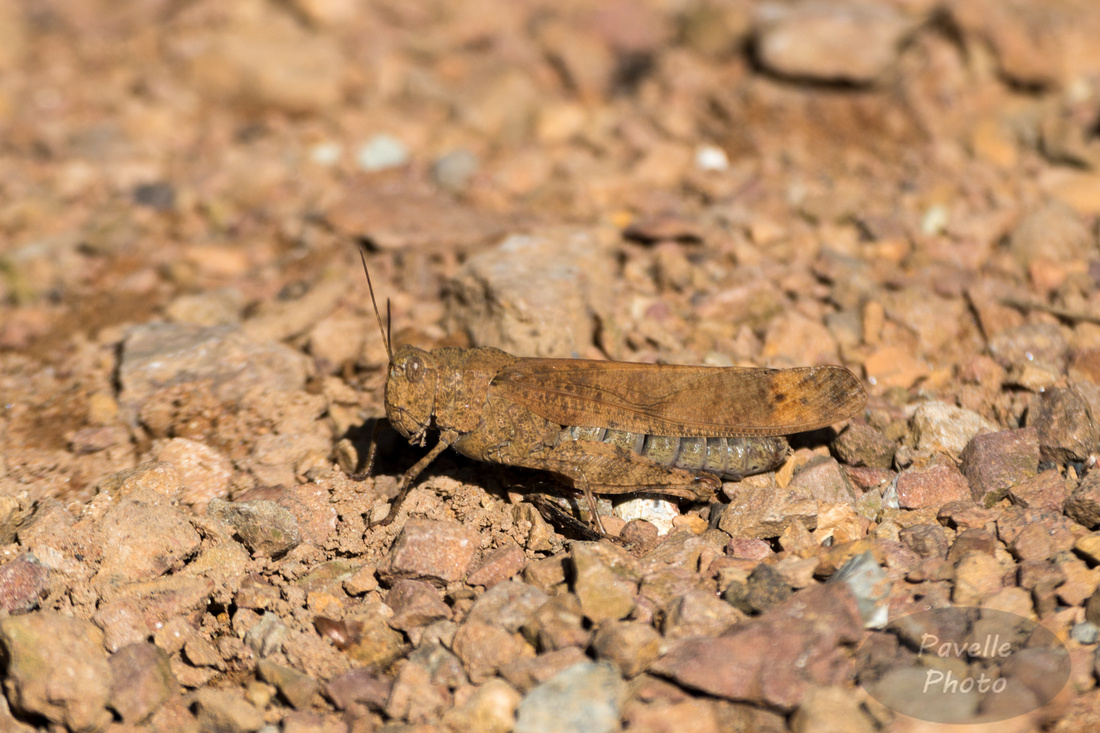 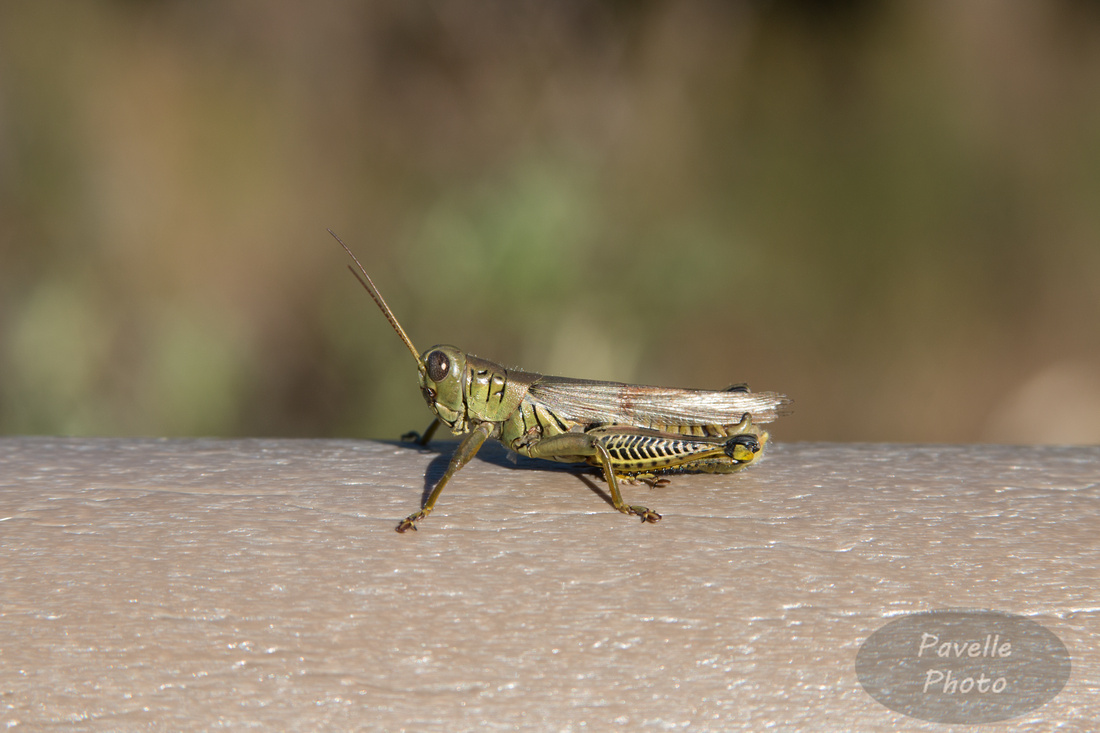 I also managed to add several fun examples to my collection of tree stumps and dead branches: 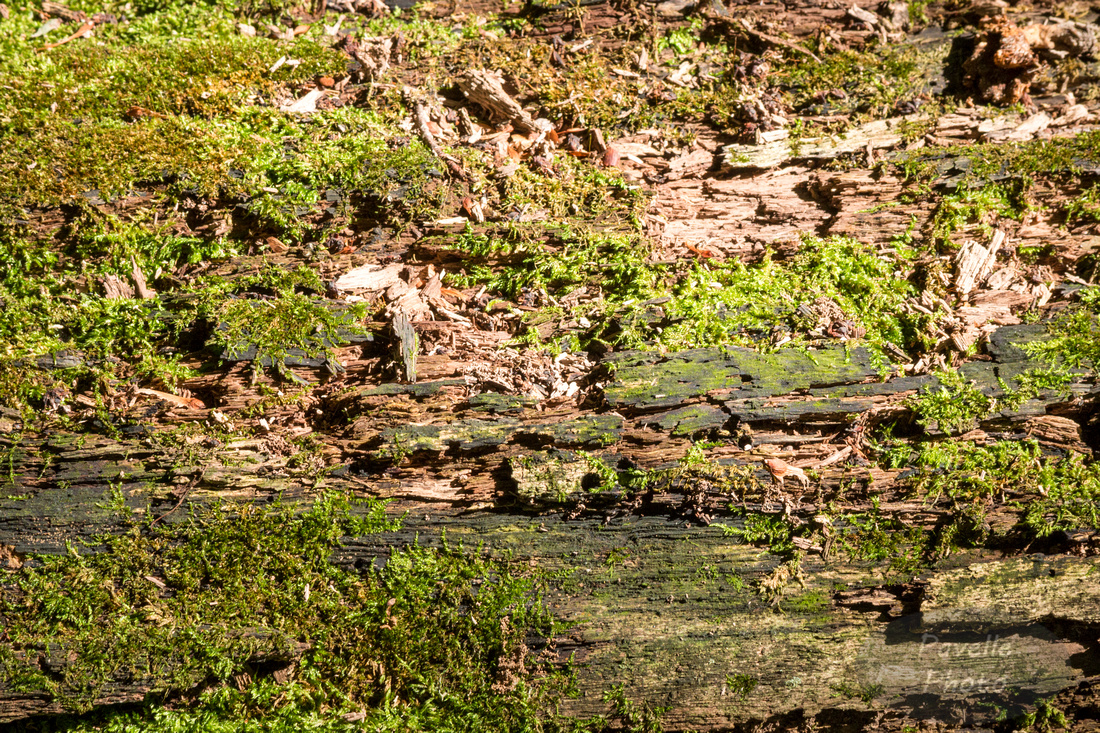 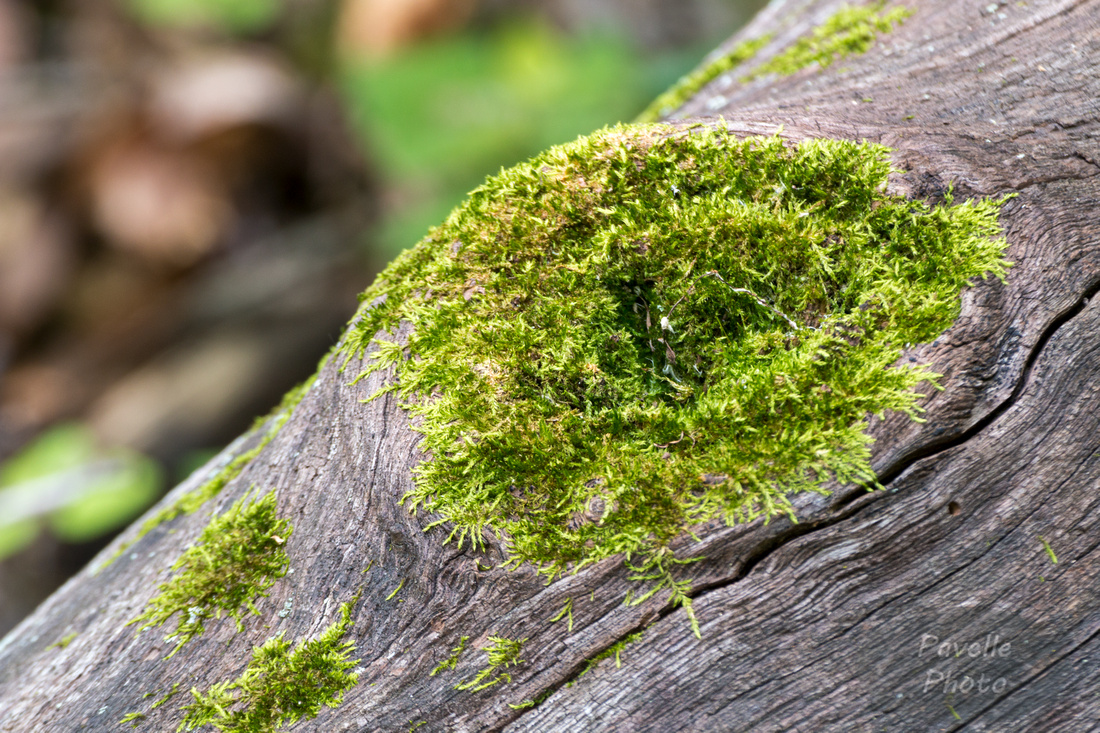 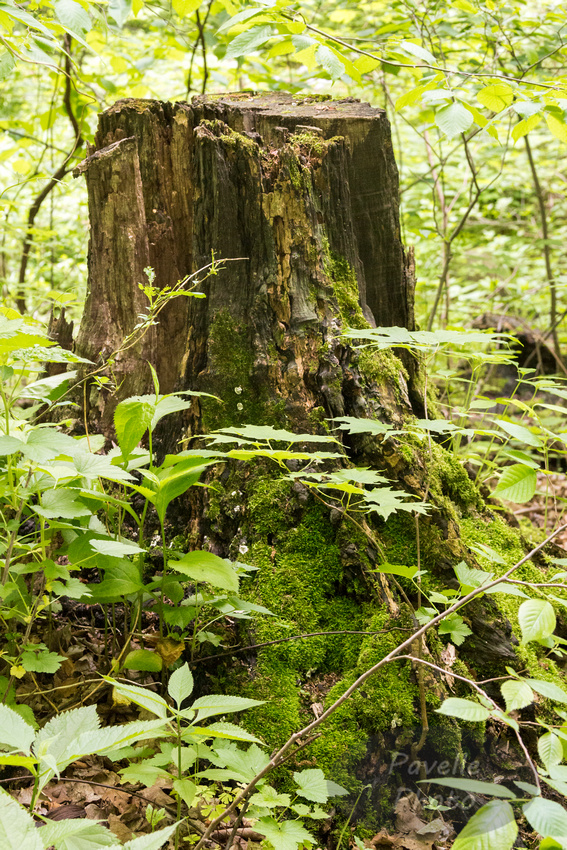 I also got some fun shots of Minneapolis itself this year.  The first one was at Lake Calhoun and shows a small sample of the number of birds that stop there each spring.  The second one was me experimenting with HDR at sunset below the Stone Arch Bridge. 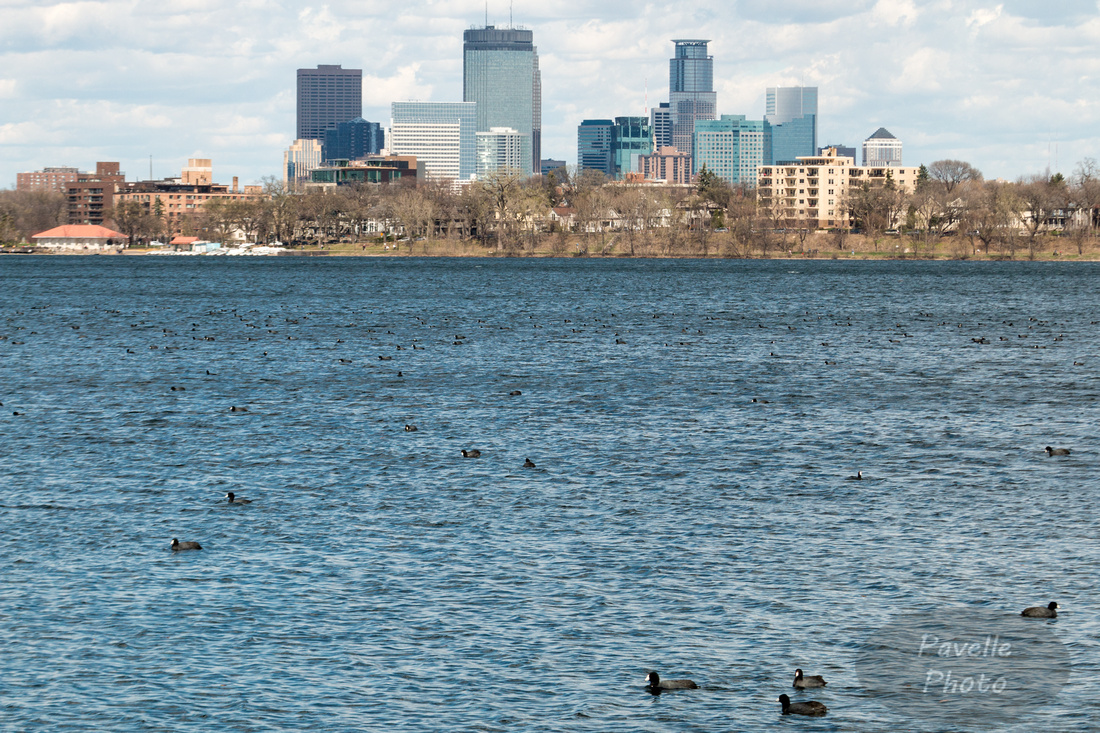 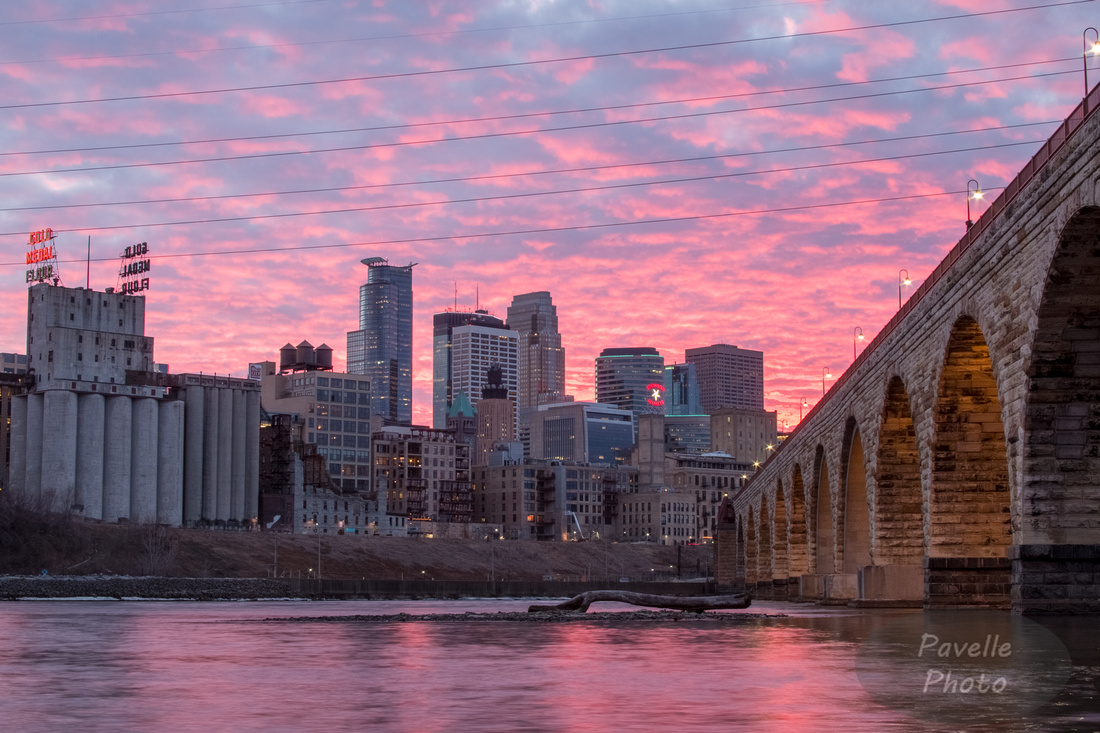 Minneapolis at NightCreated via HDR

Finally, this was the first year I've had a chance to shoot fireworks, so I'll leave you with those and wish you all the best in the year to come. 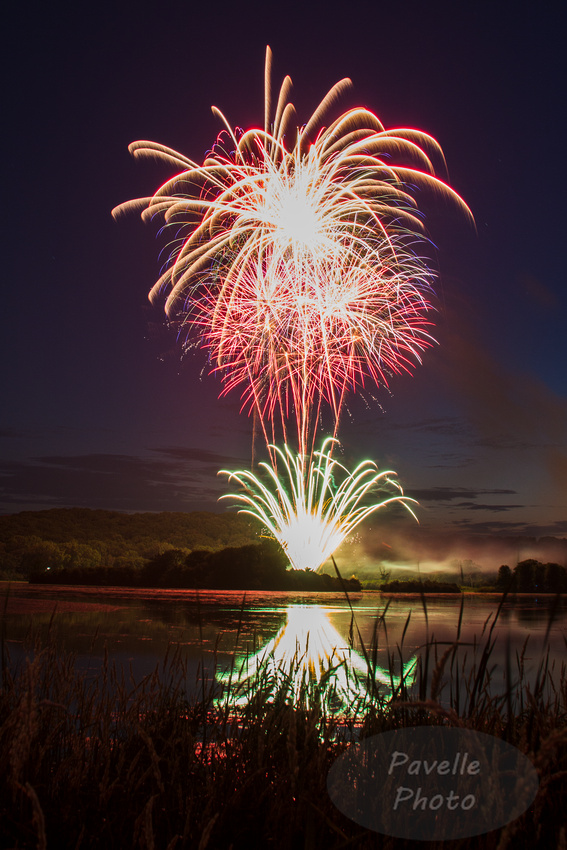 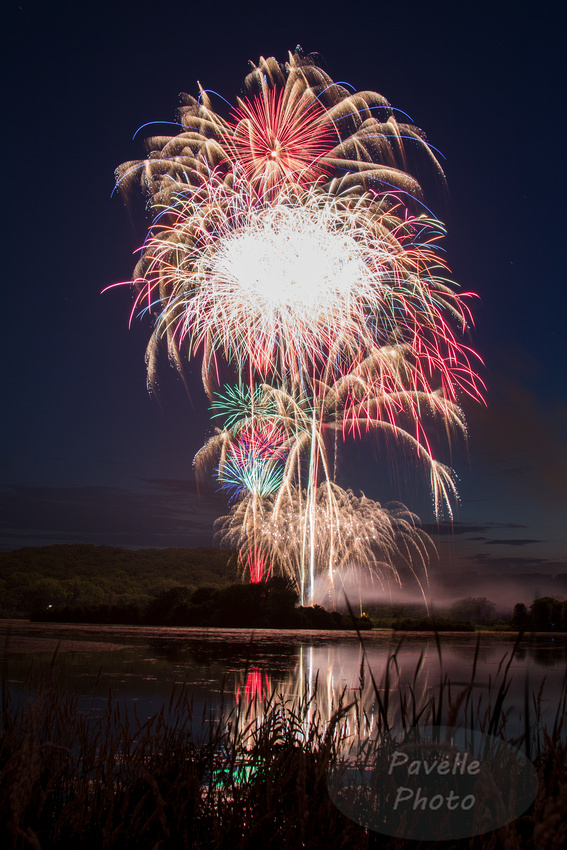 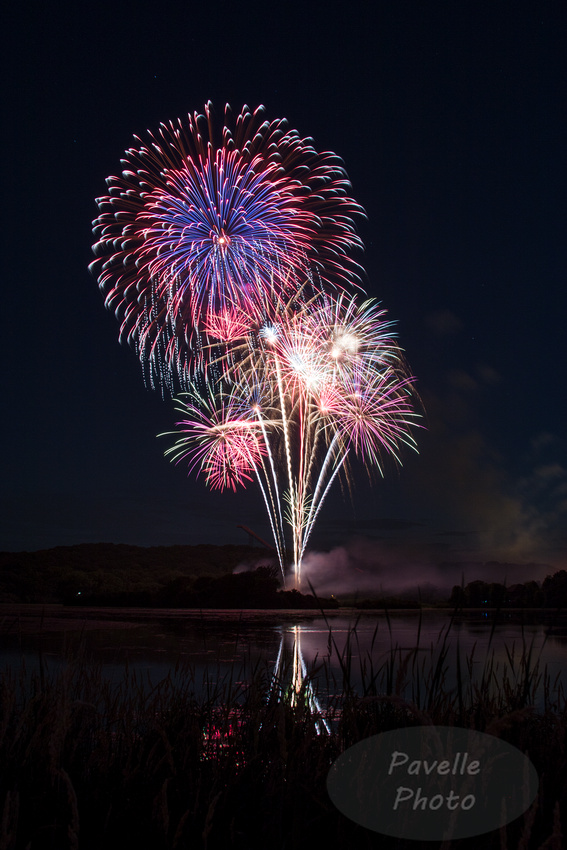 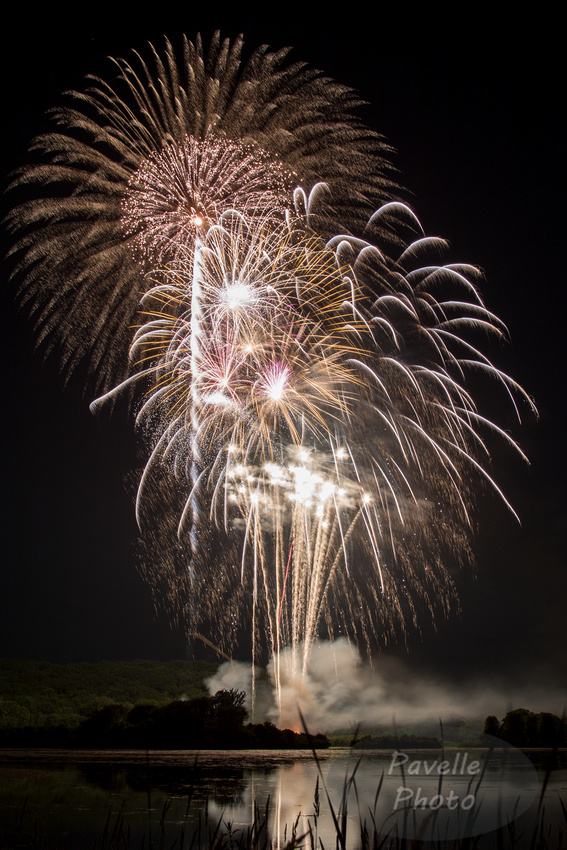 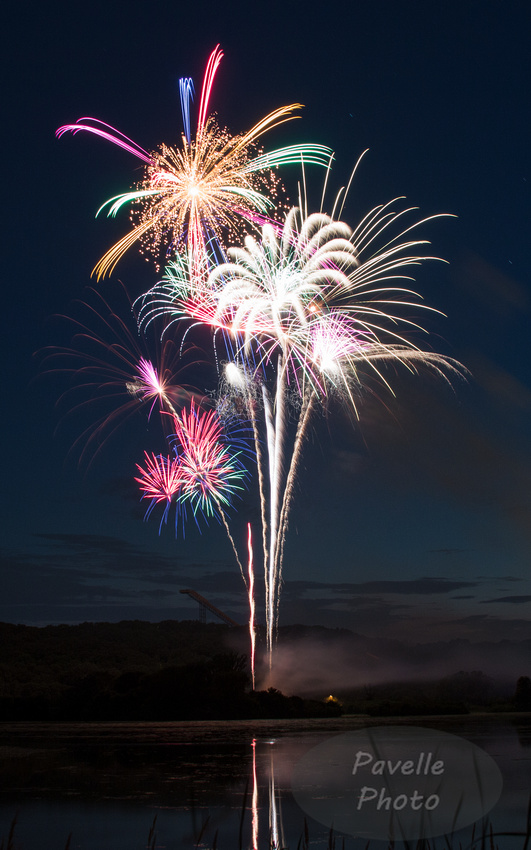