One of the real advantages to using digital over film is the fact that it doesn't cost anything to capture an image.  This plays itself out in a willingness to experiment with subjects and techniques, to shoot things in ways you might otherwise avoid since you know it probably will look like garbage, and, most commonly for me, shooting multiple images at once.

I tend to keep my camera set to continuous shooting.  This means I can take 3-5 shots per second (which was possible with film if you had a mechanism attached to the camera to allow this).  There are a couple of advantages to doing this.  First, when hand-holding, one of the shots you take will generally be sharper than the others.  Second, when shooting a moving subject, you get images of many stages of that action.

For example, consider the two shots below.  These were taken one after the other, less than a second apart.  There is not much difference between them...just a slight change in the angle of the wings and neck.  But, they are distinct.  And I like that. 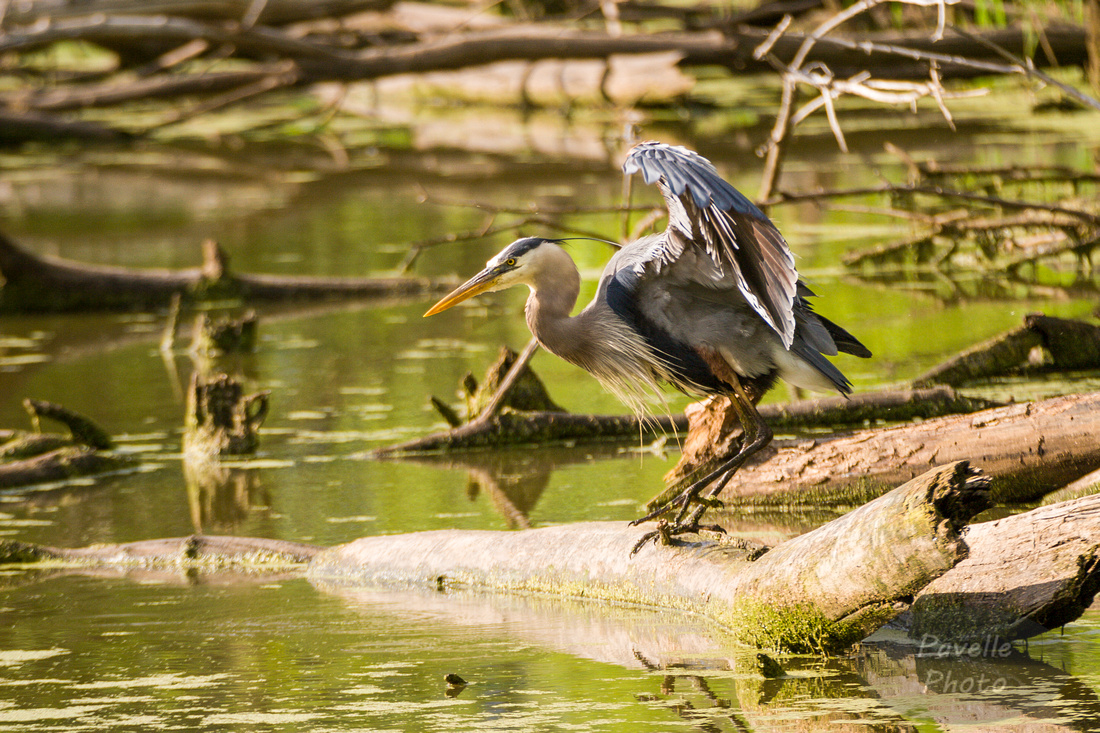